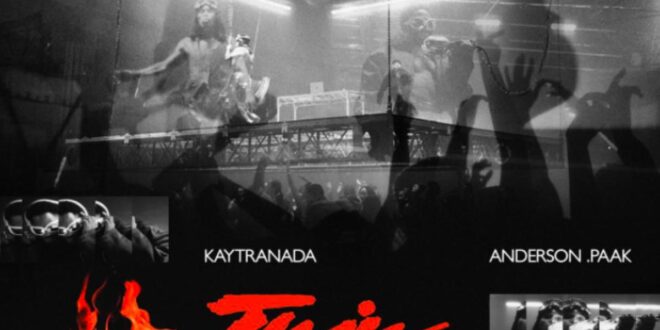 Kaytranada and Anderson .Paak team up on “Twin Flame.”

What’s a summer without some new tunes from Kaytranada? The Montreal-based producer has largely worked alongside artists like IDK and Joyce Wrice in the last few months but many fans have been longing for a new single. Today, he blessed fans with a groovy new tune alongside Anderson .Paak titled, “Twin Flame.” The song merges together Kaytranada’s house-infused dance-floor friendly production and .Paak’s soulful delivery for a smooth heater.

Fans have demanded the song’s official release for a few years now. In December 2021, the song was previewed during one of Kaytranada’s DJ sets. He also mentioned the song during a 2020 AMA when asked what song he’s holding onto that he wants the world to hear.

Hopefully, a new project from Kaytranada is on its way this year.

Check the new song below.