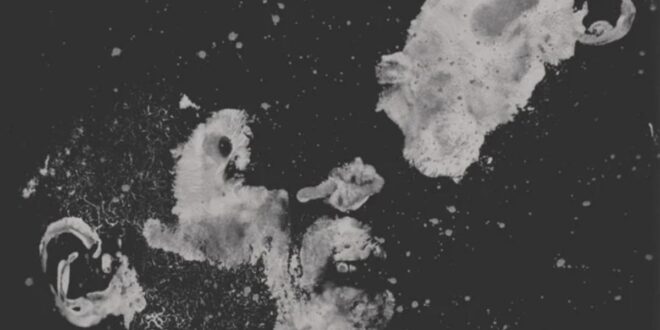 The song will appear on Maxo’s upcoming “Even God Has a Sense of Humor” album via Def Jam.

The last solo release we received from Maxo came in 2019 with the arrival of his debut album, Lil Big Man. On the 10-track effort, he collaborated with both Lojii and Pink Siifu – the latter of whom he’s reconnected with for his latest arrival.

On Wednesday (August 3), the Def Jam artist dropped off the Madlib-produced single “48,” which is set to appear on his forthcoming Even God Has a Sense of Humor album, due out “soon,” as per Pitchfork.

Along with the new two-minute and 39-second long track, Maxo also teamed up with director Vincent Haycock for an accompanying music video that spans over five minutes and sets the scene for what we can expect from the artist’s next era of work.

Following his 2019 debut, Maxo collaborated with Earl Sweatshirt on “Whole World,” and also appeared alongside Pink Siifu on The Alchemist’s This Thing Of Ours project in 2021.

Stream “48” on Spotify or Apple Music below, and tap back in with HNHH later for any updates on the Even God Has a Sense of Humor album.

I’m tryin fly, it’s like feet to the floor

In my thoughts holding things I adore

But I can’t stay there, cuz time moves

Had to grow into my shoes

Previous Kaytranada & Anderson .Paak Set The Dance Floor On Fire With “Twin Flame”
Next Review Of mUmbo’s “Don’t Even Mind The Rain”