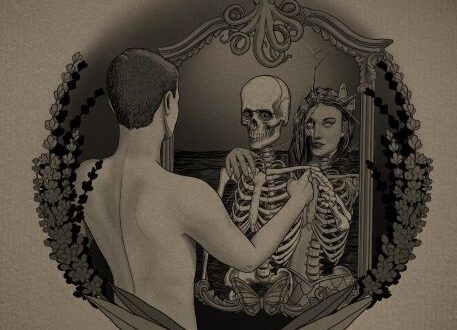 Between The Echoes Releases Visuals For “Phantom Limb”

Between the Echoes is a three-piece passion project formed by Chad William, Katie Jean, and Marvin Albert from Columbus, Ohio. The band created musical chemistry by sharing a liking of comparable alt-rock acts (Saosin, Thrice, Jimmy Eat World). They collaborated on a full-length conceptual album that takes the listener on a voyage deep into one’s psyche. They encounter the darkness we all carry within us and face their shadows there.

Between The Echoes released their new video/single “Phantom Limb” featuring Anberlin’s Stephen Christian on July 8, 2022. This latest single is taken from their next full-length concept album, “Awake While Dreaming,” which will be released later this year. The alt-rock music is a mash-up of loud, guitar-driven, and gorgeously layered vocals that express the sense of desire and losing one’s self-control, which is evident in the single’s message. 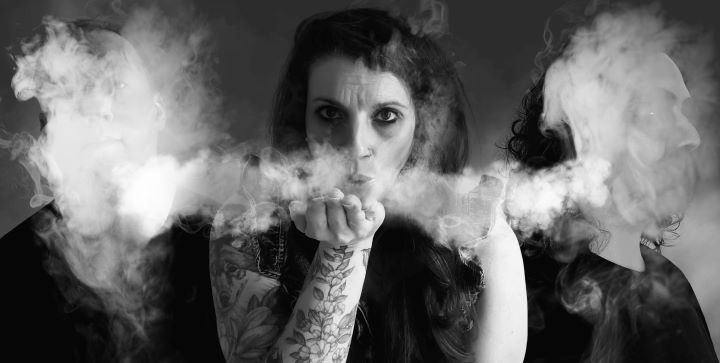 The three-piece group shares the track, “Phantom Limb” which is one of many stops along the musical, conceptual journey created in our full-length album “Awake While Dreaming,” which takes the listener deep into consciousness to meet all the feelings and darkness we all carry within ourselves.

“Phantom Limb,” with its layered imagery and a sinister figure haunting the protagonist of the story, conceptualizes the necessity to obtain mastery over oneself and not fall prey to what the band refers to as a “dark passenger.” As shown throughout the film, the individual is dragged deeper and deeper into the darkness of his subconscious while struggling to retain calm and control over his own life and mind.

“We personified this darkness into a Siren,” the band shares. “In the video, the viewer will see the haunting battle occurring within the main character’s head created by the Siren’s whispers and pulls toward the darkness. He begins to question his reality. Will he succumb to her manipulation or set himself free? The same can be posed to the listener, will you step into the shadows dancing with your darkness or wind up free?”

Between The Echoes creates an otherworldly soundscape with this song’s unique auditory features and arrangements. The band creates a magnificent mash-up of futuristic, progressive, and ambient post-metal sounds, and they turn up the volume on musical inventiveness. The song’s guitar-driven and skillfully mixed vocal sounds with powerful lyrical and different musical timbres keep us fascinated.

Listen to “Phantom Limb” by Between The Echoes on Spotify and watch the video with the link above and let us know what you think. Cheers!