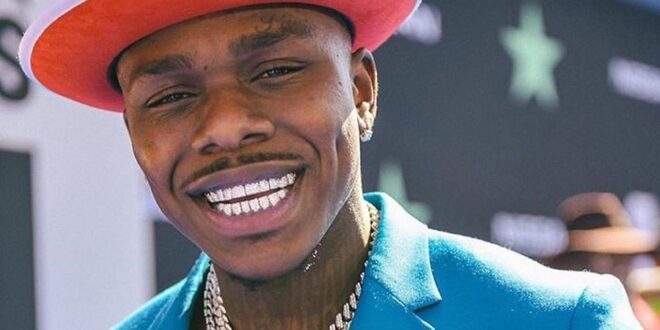 DaBaby wants a wounded intruder at his North Carolina estate to know that it’s all good – as long as he doesn’t come back.

According to PEOPLE, the rapper was the target of an unwanted guest who he shot in order to defend himself and his home. Taking to his Instagram account, DaBaby posted a legendary Paid In Full clip and a caption that was both a recap of what happened, and also a warning.

“Chose not to take a n***a life the other day & it felt great,” he wrote in the caption.   ”Buddy ain’t deserve to go, I step righteously.   Heal up & live my boy!  Just don’t bring ya ass back.”

Previous Verzuz: 5 Easter Must-See Moments Between Mary Mary and BeBe and CeCe Winans
Next Jay Leno Shares ‘Most Disturbing’ Part of Will Smith Oscars Slap Incident For Him: ‘It Was the Yelling of Obscenities’