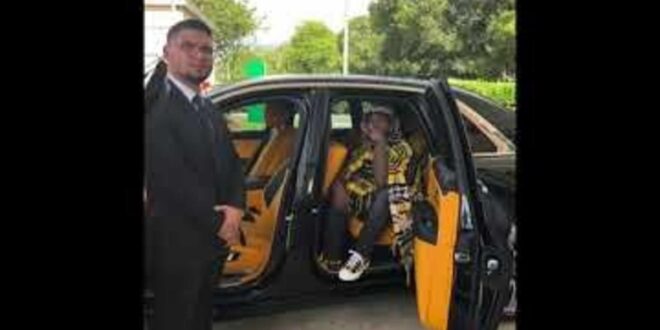 Kodak Black Returns With Another YouTube Single, “For No Reason”

“Stepped in drippin’, fiendin’ for no reason.”

After beginning 2022 on a triumphant note with his Back For Everything album followed by his Happy Birthday Kodak EP with Future and other collaborators in June, 25-year-old Kodak Black is closing out the summer with more new music.

Just a few weeks ago he delivered his 4-track Closure EP exclusively on YouTube after a leak surfaced online, and this weekend, the Florida-born lyricist has shared another single, called “For No Reason.”

“Slidin’ with the crosses on the window, bible on the dash / Gotta keep my feet down on a n*gga, or my foot off in your ass,” the “Love & War” artist begins his flow. “In the Wraith on the interstate, flushes, I ain’t let up off the gas / Bitch actin’ too cool for the school, but she ain’t got no class.”

As Songweb reports, Kodak has teased the possibility of another LP hitting streamers from him later this year, though he has yet to reveal any further details. Stream “For No Reason” on YouTube above, and tap back in with us later for more hip-hop news updates.

Shit, I want some more, that lil’ ho know she got some good, good
Hood, I’m goin’ cuckoo for the Coco Puffs
Boss n*gga, fed a genie with the c*ck fill
Solo with my pistol eatin’ dinner and I’m loaded up

Tags For No Reason kodak black