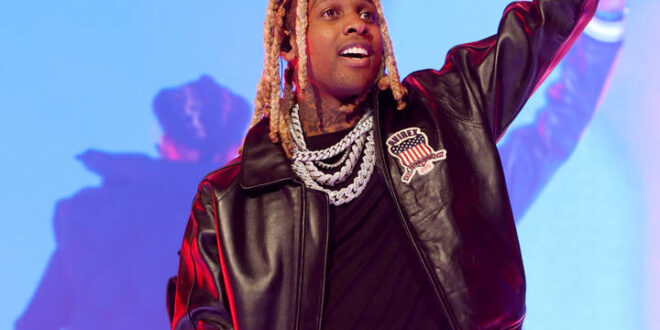 Lil Durk Brings Out Perkio During “7220” Tour Stop In Miami

Durkio brings out his doppelganger during his Miami tour stop.

Lil Durk has slowly bubbled up from the underground in the past decade to become one of the most dependable hitmakers in the game. So, it should come as no surprise that people have attempted to use his likeness in the past. Over the past few weeks, a YouTuber by the name of King Cid has gone viral by dressing up as Lil Durk. He even hosted a meet-and-greet where a dressed up exactly like Durk to convince fans that he’s the 7220 artist. Fans have nicknamed him Perkio.

Durk embraced the doppelganger by placing him in the video for “Blocklist,” and it seems they’ve developed a strong relationship since then. During Durk’s tour date in Miami, he brought Perkio out while performing “Blocklist.” Durk and Perkio vibe out for a second before the former embraced the latter and asked the crowd to show him love.

While Perkio is enjoying the newfound fame, Lil Durk is steadily keeping his foot on the Billboard 200. After debuting at the top of the charts, his latest album 7220 outsold every other album in the past week and returned to #1.