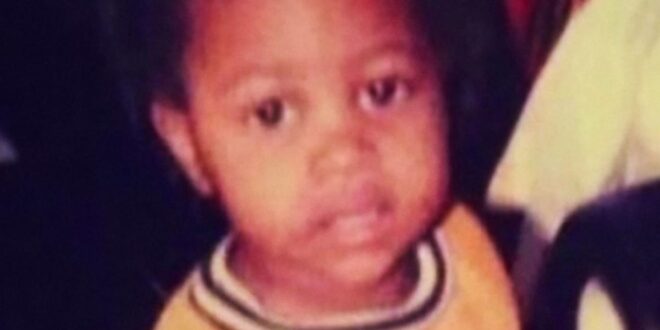 Lil Durk Calls On Doodie Lo For “Did Shit To Me”

It’s been a few months since Lil Durk released 7220 but he’s assured fans that a deluxe edition was coming. Shortly after the album’s release, he dropped “Computer Murderers” which was included on 7220 (Reloaded) while sharing snippets of new music in anticipation of the official deluxe.

This weekend, the rapper confirmed that 7220 (Deluxe) was officially arriving this Friday during a performance over the weekend. Today, he’s shared the latest single off of the project, “Did Shit To Me” ft. Doodie Lo. DJ Bandz and Stg2x deliver a menacing production that Durk and Doodie match in their energy. The two detail mistrust and envy in the streets while taunting the enemies that have tried to come for their necks.

“Did Shit To Me” is an exhilarating anthem that has our hopes up for what Durk has in store on 7220 (Deluxe).

Notable Lyrics
I need Boona home, only n***a I know that speak his mind
I told bro, “I need to get back,” he say, “Get back come with time”
I ain’t duckin’ shit, I done seen the main opp keep cryin’
Had to switch the whip, shown my Hellcat logo, I went live

Tags Did Shit To Me Doodie Lo lil durk