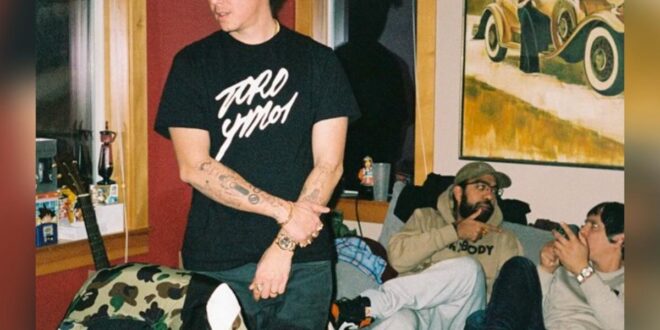 Logic Updates “Breath Control” With An Addition From Wiz Khalifa

Logic released a version of this months ago where he boasted that he fired off his verse in one take.

It isn’t quite officially summer but these rising temperatures will have you thinking otherwise. As the weather heats up, music fans are getting themselves ready for the season of mid-year festivals and tours, and next month, Logic is embarking on his journey as he hops from one stage to another. This time around, the Maryland native will be joined by Wiz Khalifa for their joint headlining tour that will feature several guests including 24kGoln, DJ Drama, and Rubi Rose.

On Friday (June 10), exactly one week before the arrival of Logic’s anticipated album Vinyl Days, he shares an updated version of his previously released track, “Breath Control.” Logic first dropped this track months ago, but he’s decided to add Wiz Khalifa to the mix just to spice things up. The “Black and Yellow” icon jumped on the track and did what he does best, and this beat was poised for Wiz’s smooth delivery.

Stream the latest version of “Breath Control” and share your thoughts.