The single Megan Thee Stallion debuted at Coachella has an official release date.

In the midst of her ongoing case against Tory Lanez, Megan Thee Stallion’s grind hasn’t slowed down one bit. Over the weekend, the rapper came through with a stellar set at weekend one of Coachella where she breezed through plenty of her hits, turned the crowd up, and even debuted some new music. “This song is very muthaf*cking personal to me,” she said during her set, “and it’s ‘To Whom The F*ck It May Concern.” 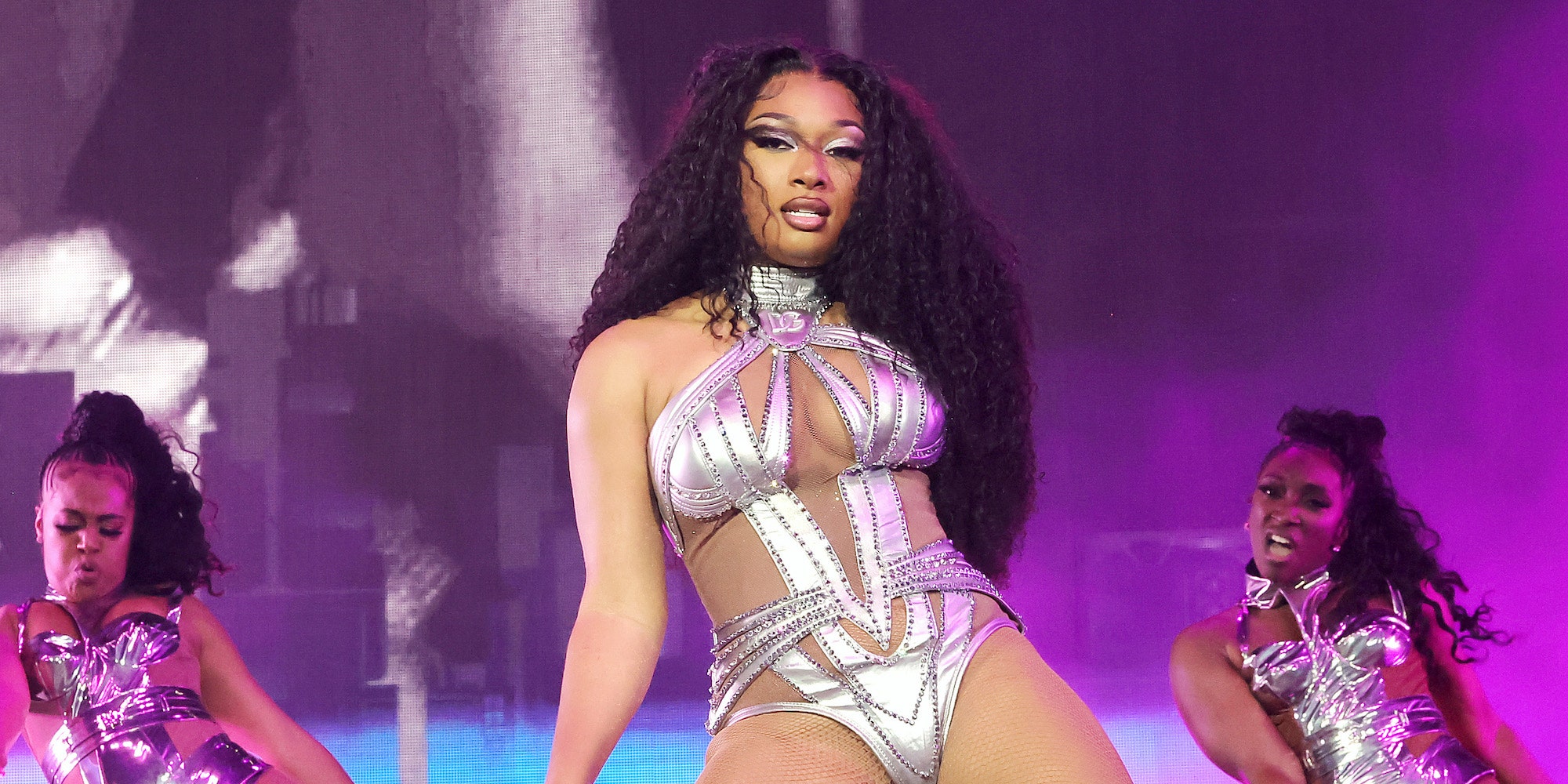 The clip from the live stream quickly spread across the Internet and fans quickly praised Megan for her lyrical prowess. However, there were a few bars on the track that many believed to be directed towards Tory Lanez. Megan hasn’t confirmed who the target may be, nor has Tory reacted to the internet’s commentary.

The song will officially be released on DSPs this week before Megan hits the stage for round 2 of Coachella. The song, which is actually titled, “Plan B,” will be dropping this Friday. The cover art for the track shows Meg lying in a tub with a burning cigarette in her hand. Needless to say, we’ll be hearing Meg deliver the live rendition of the song again this weekend.

Following the release of 2021’s Something For The Hotties,Megan Thee Stallion’s delivered a handful of solid features and a few solo cuts. Most recently, she teamed up with Dua Lipa for “Sweetest Pie.”

What did you think of Megan’s Coachella performance? Let us know in the comment section.