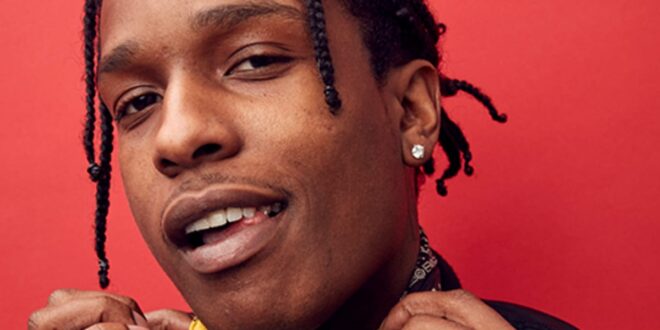 Police have reportedly left A$AP Rocky’s home with a box of evidence.

It’s been a rough week for A$AP Rocky. Days after facing accusations of infidelity amid Rihanna’s pregnancy (which have been debunked), the rapper was placed in cuffs and taken into police custody this morning in Los Angeles. The rapper was arrested for assault with a deadly weapon after police claimed that he fired a gun 3-4 times and grazed the victim with a bullet. The incident took place on Nov. 6th, 2021.

TMZ shared updates on the case since the rapper was taken into custody. Police said that Rocky knew the alleged victim and allegedly fired the weapon after getting into a heated argument. LAPD stated that they used the victim’s statement as a starting point to corroborate the claims, leading to the arrest of Rocky. The rapper has already found a lawyer to represent him in the case and will be booked soon.

Police obtained a warrant to search Rocky’s home this morning. Law enforcement used a battering ram to break through the front gate of the rapper’s home. They wrapped up the search and left with a box of evidence. However, they haven’t disclosed what might be in the box.

Rocky was met with police once he landed in Los Angeles this morning following a trip to Barbados. The couple was spotted vacationing and hanging out with family and friends. Paps caught Rocky enjoying his time on a jetski.

We’ll continue to keep you posted on any more dates regarding A$AP Rocky’s case.