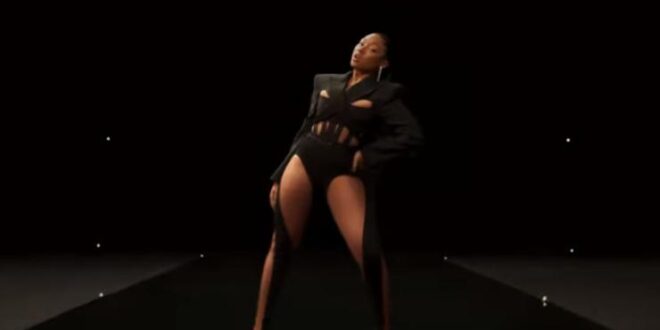 Megan Thee Stallion continues to shine with her visuals.

Megan Thee Stallion has been through the wringer over the last 18 months, however, that has not stopped her from marching on and delivering new music for her fans. During her most recent appearance at Coachella, Meg was able to bless her supporters with a new song called “Plan B.” About a month ago, this track was officially released to the public, and it turned out to be a huge success for Meg as her fans came out in droves to listen to it.

Meg has always been known for her visuals, so it should come as no surprise that she dropped a music video for this new song. As you can see above, the majority of the video is placed in front of a black screen where Meg comes out in this gorgeous black suit that transforms into some sort of lingerie. There are some nude moments throughout the video, however, Meg was able to cleverly cover up thanks to some of the camera angles throughout.

Overall, this was yet another dope visual for Meg who will certainly be out with a new project, shortly.