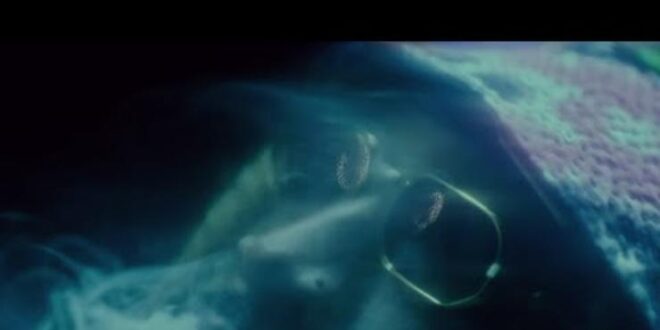 Future is back with new visuals for “Puffin On Zooties.”

Future’s already coming through to dominate 2022. The release of I Never Liked You marked his first solo project in nearly two years, breaking the biggest hiatus he’s taken in his career. However, the project proves Future’s effortless streak at creating hits. I Never Liked You boasted plenty of bangers but one song that fans have praised is “Puffin On Zooties.” This week, the rapper came through with the official video for the single. Future’s dripped out in the most fly outfit, performing the single through grainy visuals that complement the trippy nature of the song.

The latest video follows the release of “Wait For You” ft. Tems and Drake, which topped the Billboard Hot 100. Hopefully, we get more visuals from Future this summer

Check the “Puffin On Zooties” music video below.