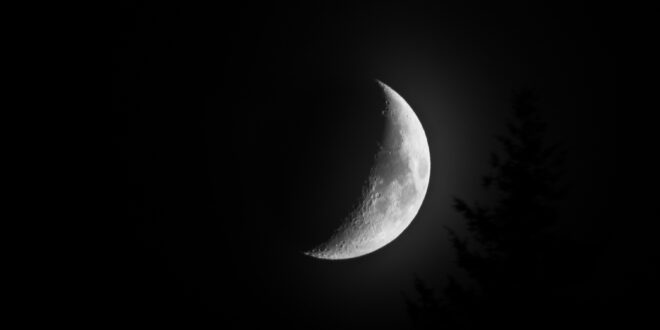 Moses Mikheyev is a Los Angeles-based alternative rock and singer-songwriter who ahead of the release of his debut album, “I ONLY HAVE A HUNDRED YEARS TO LOVE YOU,” in September 2023, has released the album’s second single, “Black Sky, White Moon,” on August 26th of this year, using vintage analog technology and tape devices to record.

Moses talks about the joy of falling in love in “Black Sky, White Moon,” his latest tune inspired by Keane’s “Somewhere Only We Know.” The song has a calm and peaceful melody that begins with a great gourmet melody and progresses to become a mash-up of many musical flavors and is boosted by acoustic and electric guitar over Moses’ colored voice as he sings in a wonderful and appealing style, leaving you wanting more when it concludes.

“Black Sky, White Moon” was created by Moses for a Spanish girl he fell in love with in Seattle, using his rich, smooth, and calming vocals. He felt that he could adore her for a hundred years one night beneath a black sky, with just the stars shivering above them. As a result, he composed the song to commemorate the enchantment of that time. Moses works his magic by singing in a way that matches the overall feel of the tune. The song has a dressed atmosphere that emanates the charming, singing tune, letting you become infatuated both with the music as well as Moses Mikheyev’s talent.

Brandon Zano (West Hollywood) and David Gavrishov (Vancouver, Washington) produced “Black Sky, White Moon” with tape machines and several guitars to get that rich, thick organic sound that will make the acquainted arrangement of the verses, choruses, and instrumentals easy for the average listener to feel at home with and also makes it more commercially appealing.

Listen to “Black Sky, White Moon” by Moses Mikheyev on Spotify or SoundCloud, and let us know what you think. Cheers!

You can follow Moses Mikheyev here and below for more information