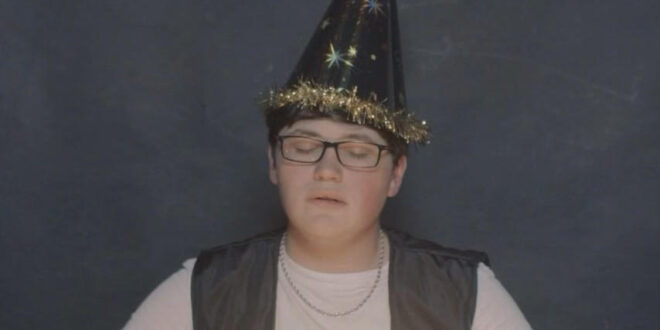 Since exploding on the market with his last EP “WHERE’S MY MIND?” and fresh off performances in New York and Nashville, New York’s singer-songwriter, Rob Eberle, broke onto the music scene with his new single, “doubtful,” on July 1st of this year.

Concerning “doubtful”, it has an intriguing intro that may easily grab the listener’s attention from the start, as well as a nice beat that sets up the song as they perform what an intro is intended to do and the song features everything an alt-pop tune should have. The song expresses profound emotions through Rob’s lyrics, which are heightened by his sincere music. Rob Eberle’s voice is captivating and his strong lyricism delivers the song’s emotion very compellingly.

“doubtful,” inspired by themes from the 1993 film “Mrs. Doubtfire,” vocally explores an introspective look at one’s life, self-worth, and relationships, and Rob’s incredibly melodic and heartfelt performance helps carry this message exceptionally successfully. The song provides all you’d expect from a good alt-pop tune, and then more. He plays with such vigor and assurance, enthusiasm, and flare that he is immensely enticing.

Overall, “doubtful” is effectively written and executed in both artistic and instrumental ways. The amazing usage of the kick throughout the song maintains the track’s adrenaline bursting through, while Rob’s vocals combine with the instrumentation to produce soulful mergers altogether.

Listen to “doubtful” by Rob Eberle on Spotify and let us know what you think. Cheers!

Notable Lyrics
It’s a battle
Stuck under your power
I’m pretty doubtful
‘Cause it’s only me at night
And your love, love is my

You can follow Rob Eberle here for more information