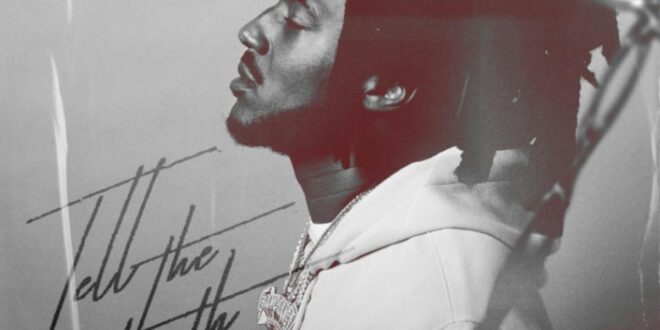 Big things are shaping up for Mozzy this year. After an incredible run since 2017, he’s remained just as hungry as ever, and it shows every time he touches the microphone. However, he’s elevating even further now that he’s inked a new deal with Yo Gotti’s CMG. Though he’s yet to release his first project on the label, the recent slew of singles indicate that it’s not too far away.

On Friday, the rapper brought some West Coast flavor with his new collab alongside Shordie Shordie titled, “Tell The Truth.” The two rappers delve into a shivering instrumental as they detail the importance of loyalty and standing on morals.

The latest from Mozzy arrives after he released, “Real Ones” with Roddy Ricch in February.

Check his latest single out.

Notable Lyrics
I was one of the ones you called for pay, more n***as dissin’ now
Really one of the ones to place a call and have ’em sit you down
You seen what happened to your partner, bitch, go dig him out
And if they get my partner bail, I’m gonna go get him out