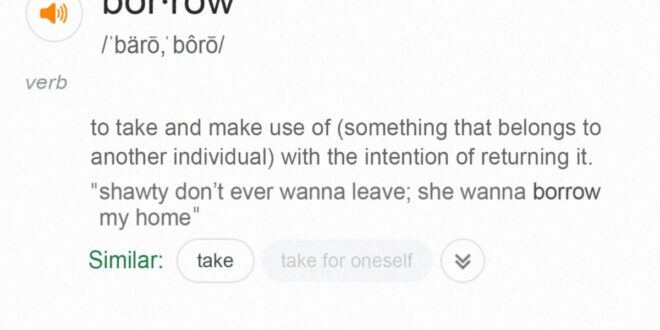 If there’s one artist that certainly has all eyes on him right now, it’s KayCyy. In the past year, he’s gone from a bubbling force that was echoing across pockets of the Internet to landing a placement on Kanye West’s DONDA. Ultimately, his contributions to the Grammy-nominated album transformed him into one of the most sought-after artists and the numerous co-signs he’s earned are a testament to his potential.

On Friday, he came through with a bubbly new bop titled, “Borrow.” On this record, he picks up the pace with a flute-laden record that finds him flexing his status and wealth. It doesn’t necessarily hone into his infectious melodies but it does prove how effortless it is for him to create a banger.

Notable Lyrics
What happened to all of their gangsters, uh?
Is that what you call out your gangster, uh? (Yeah)
They borrow some sticks but they shoot too far
I told all my niggas, “Get ready for war”