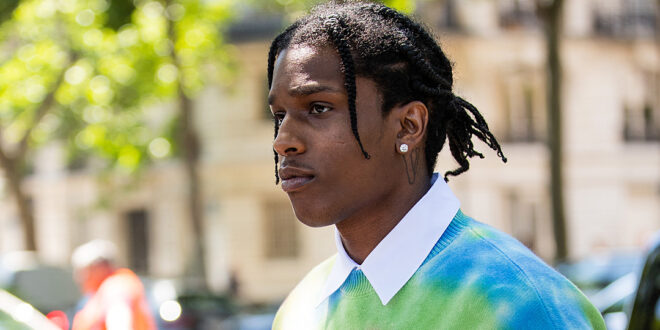 The Harlem-born rapper’s court case is set for August 17.

A$AP Rocky was detained and charged with assault with a deadly weapon on April 20 after landing in Los Angeles from Barbados. The arrest was made in connection to a previously unpublicized November 2021 shooting where Rocky allegedly approached an unnamed man and fired off multiple shots. The victim in question sustained a singular injury when one bullet grazed his left hand. 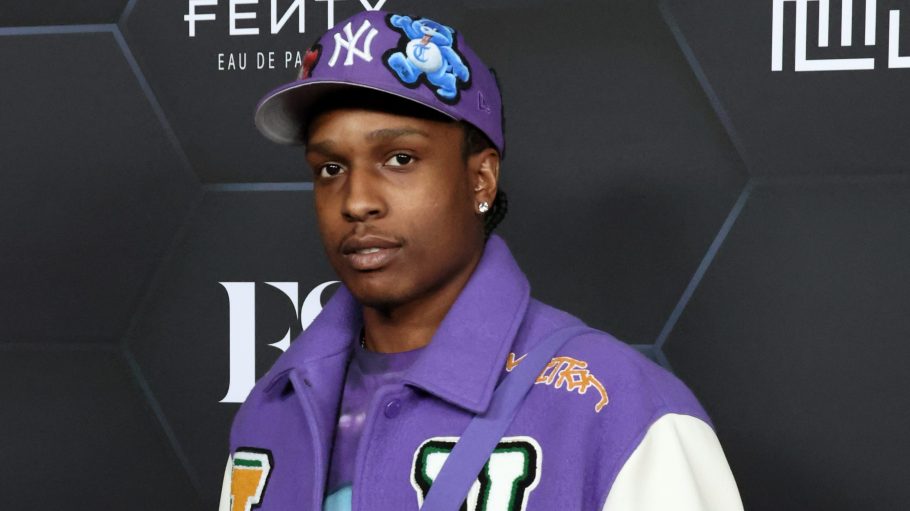 The Los Angeles Police Department released a statement saying the incident occurred near Vista Del Mar and Selma Avenue around 10:15 p.m. PT and stemmed from an argument among two “acquaintances.”

“The argument escalated and resulted in the suspect firing a handgun at the victim,” the statement reads. “The victim sustained a minor injury from the incident and later sought his medical treatment. Following the shooting, the suspect and two additional males fled the area on foot. Detectives worked diligently to investigate and corroborate the reporting information, which helped identify the suspect(s) involved.”

33-year-old Rakim Mayers, a Los Angeles resident, also known as music artist A$AP Rocky, has been arrested in connection to a shooting that occurred in the Hollywood area in November of 2021. pic.twitter.com/YeV9w2udDL

As authorities searched his Los Angeles home, multiple guns were found and sources close to the rapper reported to TMZ that the weapons were all “lawfully purchased and legally registered” and not connected to the crime. None of the weapons were removed from A$AP’s home either. His court date is set for Aug. 17, 2022.