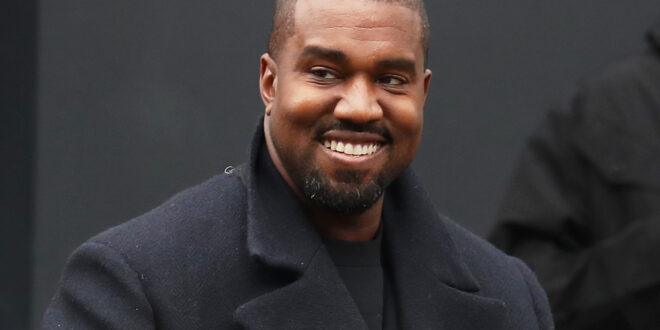 Universal Music Group is being sued over royalty payments for Kanye West’s “Power.”

Kanye West’s 2010 track, “Power,” has landed Universal Music Group in hot water legally, as the label is being sued by Declan Colgan Music Ltd (DCM) for underpaying on streaming royalties from the song. DCM owns the rights to King Crimson’s “21st Century Schizoid Man,” which is heavily sampled on the My Beautiful Dark Twisted Fantasy single.

The lawsuit claims that West had not obtained licensing rights before uploading “Power” to YouTube in 2010, where it reached 134 million views. Afterward, DCM contacted UMG and reached an agreement to receive a 5.33% royalty per sale of the song.

The disagreement stems from the rise of streaming services. DCM claims that UMG “has failed, and continues to fail, to comply with its royalty accounting obligations in respect of one mode of exploitation, namely the making available of the Power [r]ecording to consumers through so-called ‘streaming’ services.”

DCM argues that UMG owes the amount they would make with 5.33% of a physical CD sale, despite earning less per stream from platforms such as Spotify.

While the owners of “21st Century Schizoid Man” are unhappy with the current situation, King Crimson co-founder Greg Lake has stated in the past that the band is pleased with West’s use of their hit song.

“What I was pleased with was, is the relevance of ’21st Century Schizoid Man’ today,” Lake told O2 Academy TV back in 2012. “You know, it still sounds current. It still sounds relevant. That’s really gratifying after all of these years. I mean, that record is what — 40, 50 years old? I don’t know, but very old. Old like me! But it’s lovely to hear a really contemporary artist doing it.”

Check out “Power” below.