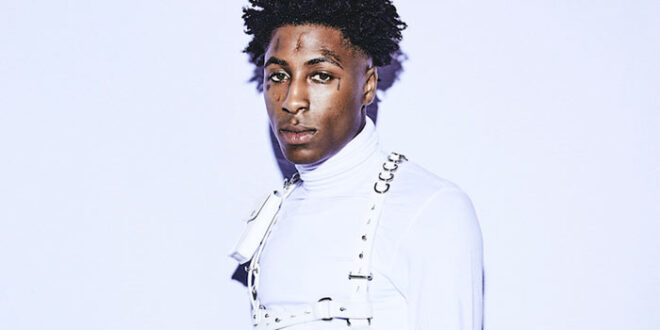 The tracklist for the next Never Broke Again compilation tape is here, boasting 16 tracks from Youngboy, Quando Rondo, and more.

Never Broke Again has revealed the tracklist for the upcoming compilation project, Green Flag Activity, featuring songs by NBA Youngboy, Quando Rondo, and more. Fans can expect to get a hold of the tape on Friday, June 10.

In response to the tracklist as shared by the Instagram account of Jason “Cheese” Goldberg, many fans pointed out that some songs, such as “Never Ran,” featuring NBA Youngboy and Rojay MLP have already been leaked.

“boaa never ran been leaked for so long,” one user commented, while another added, “Bout time they drop ‘Never Ran.’”

Check out the full tracklist for Green Flag Activity below and be on the lookout for the project on Friday.