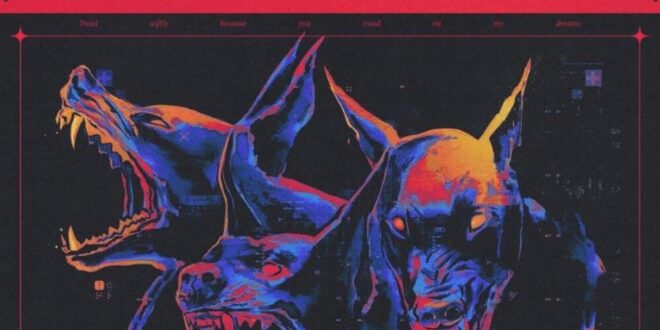 NGHTMRE Teams Up With IDK For “Trials”

NGHTMRE has delivered a new banger.

NGHTMRE’s been dropping a whole string of singles this year. In March, the LA-based DJ released “Fall Into Me,” a collaboration with SLANDER and Dylan Matthew. A couple of months later, he joined up with KLAXX and gave us the big EDM single “The One.” He’s since announced his debut album, DRMVRSE, which is set to come out on September 9.

Now, NGHTMRE’s giving us another taste of the upcoming album, “Trials,” a hip-hop cut that features a performance by British rapper IDK. The beat is massive, with blaring Western horns and thumping bass. NGHTMRE’s EDM influence comes through in the track, featuring a build in the middle of the song, over which IDK croons, “I’ve been through many different types of trials.”

I need a moment of silence for n***as that tried but they couldn’t check me
Too busy getting a bag, I’m looking for sex, I’m riding down Beverly
Yeah, the gossip ain’t messy, the watch is a Presi’, the crib is heavenly
And none of these n***as can mess with me