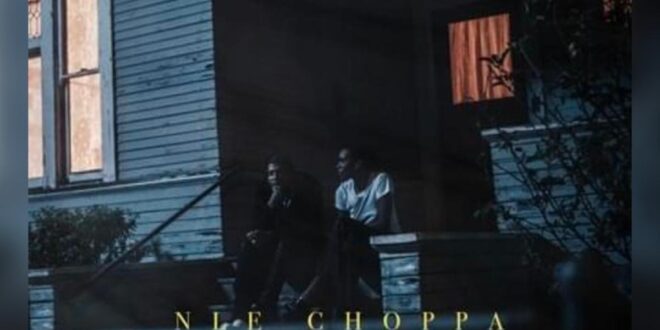 NLE Choppa Speaks To The Ladies On “Little Miss”

It arrives with a visual that dramatizes the plight of a woman in need of guidance.

Memphis star NLE Choppa has been stealing attention for his music and lifestyle choices. He has often been unfiltered on social media, stating that he has developed remedies that could help with diseases and other ailments, or firing off tweets about licking his girlfriend’s armpits. The over-sharing has caused a few viral moments, but today (September 2), the rapper and his team are hoping that Choppa’s new single is what gets fans talking across the globe.

NLE Choppa returned with “Little Miss,” a track that speaks to a woman who seems as if she has it all together with her fancy clothes, cars, and jewels, but underneath the aesthetic is a person who is simply looking for love and stability. Choppa penned bars about seeing her differently than the world, and it may be one inspired by his real-life leading lady.

Stream “Little Miss” below and let us know what you think.