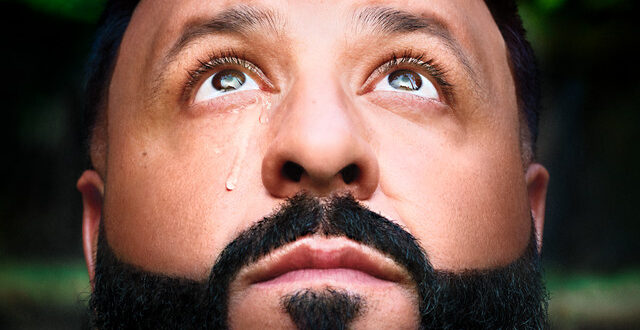 DJ Khaled delivered one of his best albums in years with God Did. It felt like a return to form for the Miami DJ who has chased radio play so heavily over the years, that he seemingly forgot about the culture that he was attempting to cater to. Fortunately, God Did bring him back with a slew of collaborators who provided him with top-tier performances.

Jadakiss contributes to the “Jadakiss Interlude,” which opens up with Jada’s performance of “New York” from Verzuz. Today, Khaled unveiled the official video for the record which finds him and Jadakiss back in the Big Apple. It’s a raw video that stands out among the latest God Did visuals since it doesn’t look like a big budget effort. It’s simply Jadakiss and Khaled in the streets with cuts of New York City sprinkled in between.