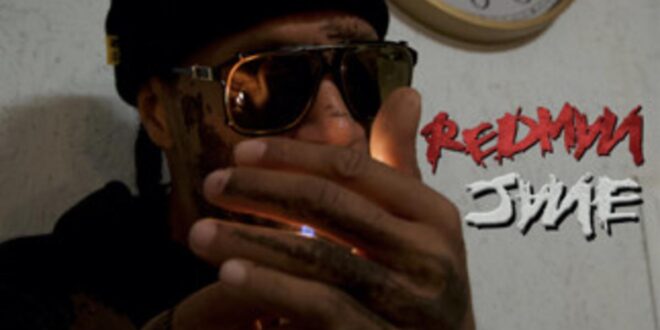 Redman’s “Muddy Waters 2” is officially on the way.

There’s no better day for Redman to break a year-long hiatus than on 4/20. The rapper returned with his new single “Jane” for the internationally recognized cannabis holiday, and it’s a reminder of everything we love about Redman. He comes through with an upbeat bouncy record filled with humor and an infectious hook that’s easy to sing a long to this 4/20.

“Jane” serves as Redman’s first single of the year and his first single since 2021’s “80 Barz.” Thankfully, the single’s release also comes with an update on his forthcoming album, Muddy Waters 2 which will be released later this year. We’ll keep you posted on any more updates surrounding Redman’s upcoming album.

Light one up and check out the latest single from Redman below. Sound off in the comment section with your thoughts.

Quotable Lyrics
In the strip club, yeah, they on (Jane)
I sold cocaine but it wasn’t like (Jane)
Even Rick James, somethin’ ’bout (Jane)