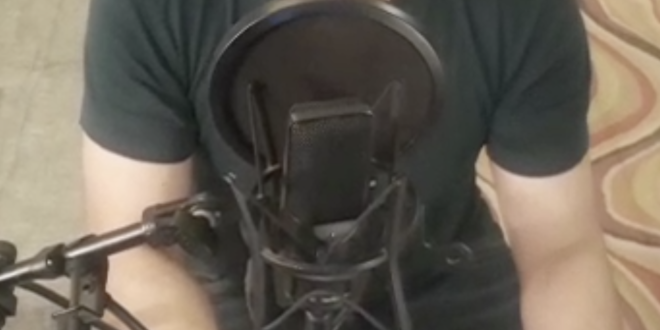 Review Of Anindya Mukherjee’s “You”

Anindya Mukherjee, a Kolkata-based performer newly released called “You”, is a ballad with a contemporary style. “You” is a fantastic composition that will honestly transport you to vibrant, pleasant, and peaceful summer moments. Anindya penned and recorded the tune, which was released on May 20th of this year by Dallas-based producer Jeff Jacobs.

Opening as a sheared pair between Anindya and the piano, the tune gradually swells beautifully and is complete with meandering rhythms, augmenting strings, and exuberant harmonizing. The naivety is carefully kept and handled gently, demonstrating the writer’s seasoned expertise. The music is very basic, and the lines flow seamlessly into one another, leaving an unforgettable mark on the brains of the audience.

“You,” as Anindya describes it, is a love ballad that he created exclusively for his wife for their 23rd wedding anniversary this year. It’s also a song about someone wonderful in your life who makes your life easier yet never asks for anything in return. Anindya provides wonderful vocals with harmonic overtones singing while talking on the topic of love.

The pitch sequence is suitable for the song and is performed beautifully by the Piano. This is due to a sense of completeness in the words and music, which brings the emotion to the forefront and gives enough ground for the listeners to be captivated.

Anindya makes the song upbeat by utilizing it to freely discuss subjects that are usually veiled. It is, without a doubt, the single’s best and the most admirable feature I have about the song. Anindya’s music is unapologetically honest, and that’s a good thing.

Listen to “You” by Anindya Mukherjee on Spotify and let us know what you think. Cheers!