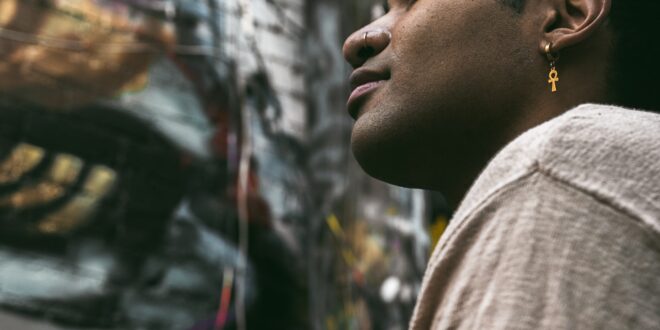 Hidekki, a Salt Lake City-based musician, just released his single “Eclipse,” a strong piece that exemplifies the artist’s innovative performance style and places him at an exciting stage in his career. Hidekki has been delivering music regularly since 2020. In his recent release, “Eclipse”, he blends the present hip-hop sound we all like, as well as solid verses and tough rhythmic patterns, resulting in an excellent creation generally.

Hidekki released another new banger dubbed “Eclipse” on March 25th. Hedekki flexes fresh flows and chord progressions over piano-laden sound in the song as he explains how his music may make a difference in people’s lives. “Eclipse” was produced and recorded by Hidekki in his home. Hidekki smashes his introductory verse over his piece in a way that immediately sets the tone for the remainder of the tune. He integrates a lot of flow style in his lyrics and melodies, producing an optimistic delivery, and is inspired by genres such as pop-rap, Hyperpop, and future bass. Hidekki, on the other hand, listens to certain musicians when he wants to produce music.

Hidekki demonstrates how to keep his audience enthralled with sophisticated wordplay and flow. Furthermore, his lyrics obtrude and are effectively supported by the basic though powerful accompaniment on this one. “Eclipse” is an outstanding arrangement and combination.

Listen to “Eclipse” by Hidekki on Spotify and let us know what you think. Cheers!