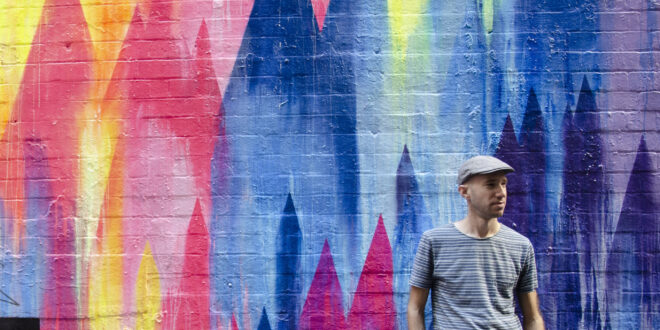 Review Of Avresa’s “Leave It All”

With its vivid, cheerful sound that will bring a grin to your face and rhythm to your feet, this off-kilter mix of noise by Sydney-based musician Avresa delivers a terrific backdrop sound for summer. With interests in 90s rock, post-punk, and indie rock, Avresa has delved deep into all of his influences to produce a self-proclaimed tune that seamlessly blends the old and the modern. “Leave It All” by Avresa was released on the 2oth of May this year.

What first impresses the listener in “Leave It All” is how Avresa seems to have crammed excitement into every beat from beginning to end. But it’s more than simply a feel-good song. The beats are designed in such a way that they seem to spontaneously swell and develop throughout the song, resulting in a well-produced, extremely complete sound that holds up just as well audibly as it does musically.

“Leave It All” was inspired in part by the “Great Resignation,” but it also extends this thinking to poisonous relationships, friendships, and even expectations of oneself that may have been slowly grinding you down over the years. The song is about summoning the strength to reinvent oneself at the cost of tough and maybe painful sacrifices. Being honest with yourself and admitting you’ve been on the wrong path for far too long may be a difficult task. The song implies that sometimes we must accept defeat and be willing to leave everything behind to move ahead, even if it means leaving issues unsolved for the rest of our lives.

More significantly, Avresa’s objective with “Leave It All” is to deliver a good message in the form of a beneficial catchphrase that will ideally motivate people to believe in themselves and their capacity to take control of the decisions in their lives that would eventually cheer them up.

When you realize the words after hearing this song. Avresa looks to have dived in headfirst and not only landed on his feet and it becomes much more stunning which makes it a wonderful musical offering from him.

Listen to “Leave It All” by Avresa on Spotify and let us know what you think. Cheers!

Tags Avresa Leave It All review