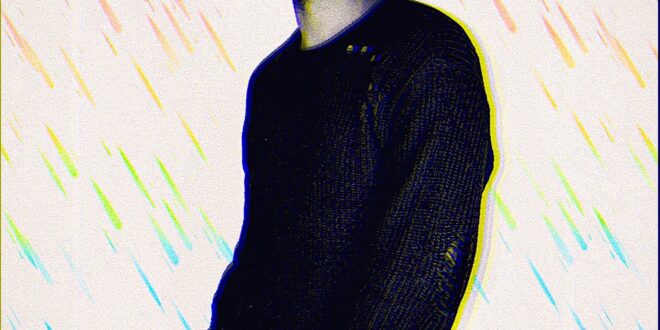 United States, Baltimore, MD musician Dorian delivers us his fresh new tune “Reign Love,” effortlessly capturing the bedroom pop feel. Dorian has been putting his heart and soul into his music since his first release, and he continues to do so with this composition. Dorian’s newest song and music video “Reign Love” is off his upcoming album release “The Arrival: Dream World Pt.2”

Dorian strikes us with style and personality right away, starting with the music. A persistent flow in the verse leads to a captivating and melodious chorus with Dorian’s voice sounding similar to Usher’s as he is inspired by him and the likes of Michael Jackson, Chris Brown, Neyo, Monica, and The Weeknd.

With “Reign Love”, Darion narrates his tale while engaging with listeners, overcoming all styles and creating a sound that cannot be tended to be self. The song’s premise is based on the idea of someone preparing for a blessing in his life to come true. It’s a deeply personal song, with lyrics that touch on life’s path, dreams, and a bold determination to prepare for the next level.

The mix represents Dorian’s eloquent and clever lyrics, with each syllable of each phrase exploding. The gentle sensations of “Reign Love” conjure up images of balmy summer evenings, as well as a sense of serenity. This is a release that has been well examined; each part of this track reflects the degree of thought and precision that has gone into it.

The progressive tones of “Reign Love” dominate the beginning and have you spinning into the single with some beautifully fluid R&B beats that slide you into the track’s body and get you in motion. The song’s brilliant blend of styles and sounds forms a steady flow that slips with the vocals. Later in the track, the usage of rain sounds adds to the vision evoked by the music.

The melodic input, a tried and established technique, provides a welcome counterweight to Dorian’s singing and gives us something to cling to inside the song. The music has an unmistakable rhythm and a laid-back attitude that makes for great listening. His music is strong, passionate, and uplifting, inspiring you to think that everything is possible and that you can do anything you set your mind to.

Dorian provides a shower of colorful rain that gets you soaking up his musical prowess via the honest emotions and luxurious tones of “Reign Love.”

Stream and watch “Reign Love” on Spotify and YouTube, then tell us what you think. Cheers!