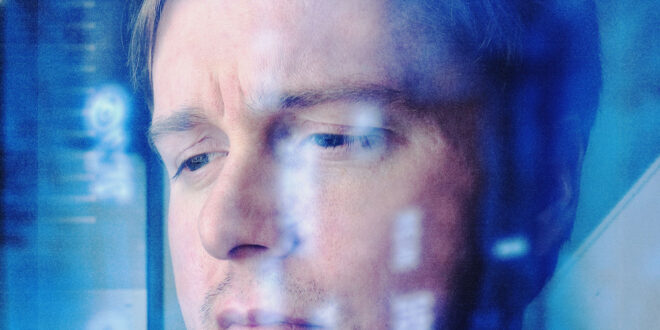 Grant Borland is a solitary artist based in Howell, Michigan. He’s been creating music for about 15 years, but it’s only recently that he’s begun to release compositions under his name. Grant is a well-known keyboard composer who has been influenced by Olafur Arnalds, Nils Frahm, Hania Rani, Max Richter, Peter Sandberg, and Tony Anderson.

Grant’s latest ep deviates from symphonic, sampled, and electronica fare. Instead, it’s a product of limitation, in this instance a primarily piano-based EP. “Fragments” has five brief yet charming works. While the EP’s foundation is simplicity, the lovely melodies and rhythmic changes contained here plainly demonstrate that constraints are sometimes the finest source of excellence.

The first song on the list is titled “Fragments,” and it has a heavier rush of rain that feels wonderfully revitalizing. Though this song tends to stay in one sitting for too long, becoming a touch boring, it is swiftly rectified in the next song of the ep, “Unfold,” which contains many distinct portions and sentiments throughout. “Unfold” reveals the amazing tiny universe that has just come to life. There are serene sections in between the rhythmic tones, as well as contemplative stillness.

Grant accomplishes it excellently in the third song on the EP, “Moss,” with lovely sparkling melodies dancing on top of the body and gradually increasing more magnificently until sinking into the ether with tremendous melodies. “Heirloom,” the fourth song on the EP, is a soothing midnight tune of embrace. It’s a faraway percussion that gives the impression of immediacy. This tune demonstrates the composer’s piano ability and provides a head-banging beat.

A lot of the songwriting Grant relies on is incredible, and I believe this works to their advantage for the majority of the songs he has. However, speeding up a couple of these songs and making them more current would change the atmosphere of the tunes and add to the sense of repetition that is prevalent throughout this ep. This aesthetic is evident in tracks such as “Father,” which concludes the ep. This tune has a fluid melody flow with powerful rhythmic stabs. It’s a tune with a lot of texture and movement for which he shot a music video.

Overall, this Ep is a superb representation of Grant’s talent. It’s worth a listen, especially if you enjoy and appreciate piano music. There is one thing that may enhance the experience, and that is music. The ep was recorded in Grant Borland’s studio and released recently on 27th May 2022.

Enjoy these incredible works of art on Spotify and leave your opinions. Cheers!