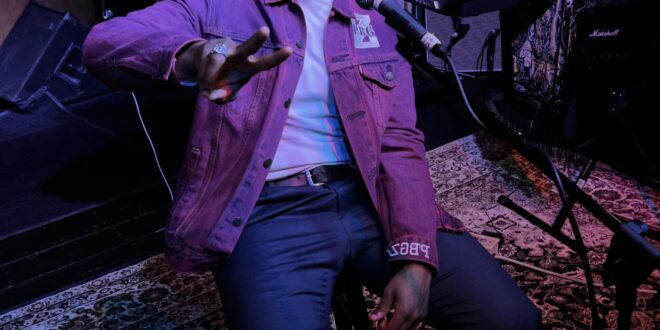 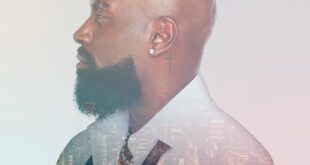 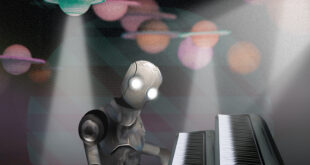 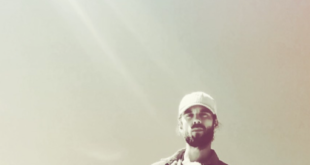 Echezona’s New Song Is A Self Acceptance Tune.

Currently living in the United States and born and raised in the Boston blue-collar inner-city neighborhood of Dorchester, Echezona is parented by Nigerian immigrants which makes him culturally merged and he portrays it in his songs. Echezona is a multi-lingual singer, rapper, and songwriter and proves it through the new single ‘Ride’ by singing in English and his native language Igbo. The beautiful blend of Igbo in the single is enchanting and opens rooms of attention to his music. He released this masterpiece on March 25th,2022.

Boston’s Echezona’s in return with another single titled ‘Ride’, the song gives its listeners a glimpse of what Echezona encountered with an ungrateful lover. As the song presents itself as a lovely rhythmic Afropop/RnB fusion mid-tempo tale, ‘Ride’ is a portrayal and suitable frame of reference about not getting the same energy back after doing so much for a lover in a relationship.

A message to its listeners, Echezona reminds them to have acceptance in themselves. ‘Ride’ is a JPRiZM production written by Echezona who set his vocals on with the beguiling lyrics.

EChezona- created a truly bright and energetic track in the Tropical Afrobeats genre and practically flies in your temples for four minutes! It is so effectively worked and honed to shine, which allowed him to take a worthy place in the collections of many listeners.

With this track, Echezona is going to win the heart of listeners wholeheartedly as his effectiveness in music shines in the song. The tropical Afrobeat song is a bright and energetic track. A strong debut, Echezona pushes through as a glimmer of hope leaving listeners ready for his next release.

Listen to ‘Ride’ by Echezona and do well to follow him on his social media platforms. 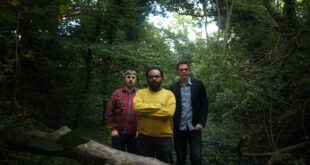 Review Of The Sighs of Monsters’ “Bird Shot”

The Sighs of Monsters are a four-piece London-based Electronic Rock band. With their latest track …