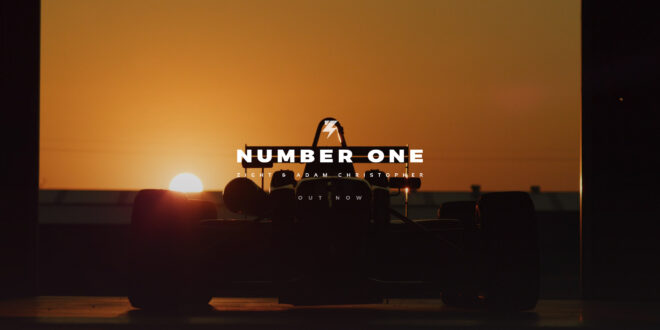 This Song Is Produced For The F1 (Formula One) Championship 2022.

Zight is an EDM artist on the rise from Hong Kong and has his eyes set on making global dance music and that earned him the privilege of a sealed collaboration with Disney singer Sonna Rele, for which Zight wrote the lyrics of the song and produced it. He aspires to be the first Hong Kong name to make it on a UK billboard chart. His collaborative song ‘Number One’ with celebrated American YouTube singer, Adam Christopher and published by Booty leak was released on 25th March 2022 and already gained over 70,000 views on YouTube in just two days after its release.

This blistering growth came as no surprise to listeners as ‘Number One’ grounds its themes on self-belief and realization. Although it’s meant for the F1 Championship, ‘Number One’ also sends an uplifting message to the listener. The lyrics of the song state clearly that an individual must have the zeal to do what he is capable of and not be frightened. Irrespective of where you are from, you need to build that confidence to push through and have a win for yourself and that should be your goal. The message Zight is telling with this track finishes off as extremely impressive. He has spoken of inspiring dealing away with self-doubt.

Zight takes on the song with brilliant euphoric synths and chunky rhythms together with the enthralling voice of Adam Christopher. ‘Number One was accompanied by a music video that features a stylish and cinematic backdrop of Formula One cars racing off into the sunset, which elegantly matches the high-powered vibe of the track.

Following on from this championship sound, Zight was inspired by the love he has for Need For Speed. He says “I’m a big fan of the video game franchise “Need For Speed”. For so many years I have been dreaming of making a song that can be heard in the game when I’m driving recklessly, 200miles per hour, racing in the streets.”

A brilliant song, what’s there not to like? If you haven’t heard it yet, go discover this mesmeric music.