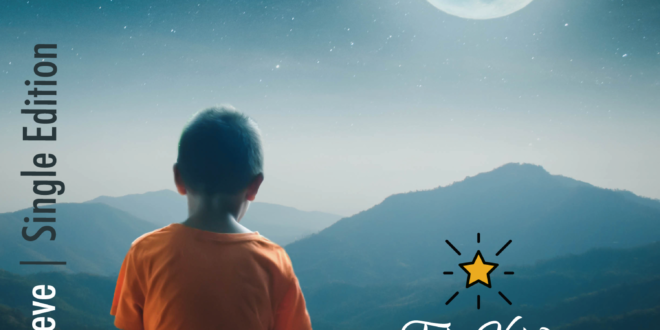 Review Of Fritz Kahn and The Miracles’, ‘Believe’

‘Believe’ is a powerful song for the downtrodden and shattered.

Gonçalo Serras, a Portuguese musician born in 1976, goes under the moniker, Fritz Kahn. Gonçalo acquired a profound love for music at a young age, and this devotion led him on a road that would determine his musical career. Fritz Kahn & The Miracles is a band named after him(Frank) and they have returned to music with a powerful new song named “Believe,” which is taken from the album “Jonah, The Whale.” On July 15th, 2021, they released this wonderful piece.

Fritz has gone from strength to strength since releasing a series of songs last year to promote their ‘Jonah, The Whale’ album, keeping their energy levels while honing their sound, and this is a single from the album, and it’s the finest of the bunch thus far.

‘Believe’ is characterized as a homage to perseverance in the face of adversity and when faith is running low. The importance of having hope is a topic that Gonçalo constantly communicates in his songs, and it simply tells the story of someone who is on the verge of losing faith but battles on regardless.

‘Believe’ is a song that inspires one to fight against all difficulties and rise even in the darkest days, with its passionate lyrics and a touching tune that has a pretty basic flow to it.

Fritz begins singing the gloomy tune with a blend of gentle and subtle orchestral elements, an aggregation of Violas and violins, and the balladic piano that hooks you from the start and refuses to yield throughout the song.

‘Believe’ has the air of a soundtrack from a 90s movie; its epic orchestral piece and soothing piano are just enough to convey the song’s purpose. The power of music allows Fritz Kahn and The Miracles to connect with their listeners. And here is what Fritz says about the song.

“The song means a lot to me,” he says, “because it’s probably where my voice stands out from any other composition I´ve made.”

Although Tiago Machado worked on the production and orchestration, the song was recorded in Lisbon’s Namouche studios.

Listen to ‘Believe’ by Fritz Khan and The Miracles using the link given and let us know what you think.