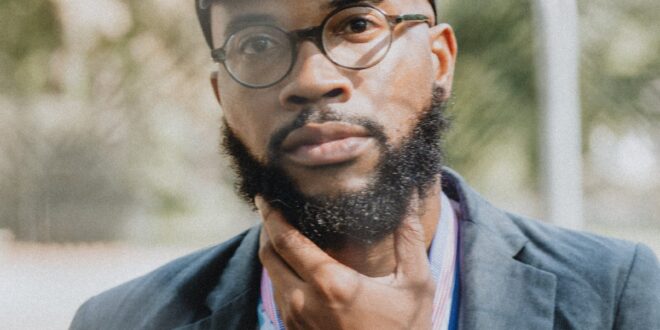 “Trophies,” by James Gardin, is a new song for underdogs.

James Gardin, a singer-songwriter from Michigan and recently released his new tune, “Trophies” which is accessible on all streaming platforms. ‘Trophies’ follows in the footsteps of James’ previous releases, which have earned him well-deserved acclaim throughout Michigan.

‘Trophies’ highlights James Gardin’s expressive and motivative songwriting, which provides listeners a time to inspire themselves, and put in a victorious, energizing hymn with screaming horns to carry them through, put in the mentality of being able to attain any goals they choose in life.

What makes ‘Trophies’ so beautiful is how captivating James Gardin is as an artist, drawing in his listener’s attention and allowing them to easily identify with his tale since the lyrics apply applicable to most individuals who have struggled in life to reach the ultimate goal and defeat their hurdles.

James’ inspiring words are paired with a peaceful backdrop of a sax beat that repeats itself throughout the song, which flows along with exquisite piano tapping that gives ‘Trophies’ a sense of warmth. It’s music to lose yourself in and ponder about. It’s a fantastic piece of work that mixes an unusual musical style with motivating and thought-provoking words.

James Gardin sings about the desire for his medals and trophies wonderfully and emotionally as he takes us around the track. The song’s track train is ‘Trophies,’ which features a seductive melody and a massive beat with a wonderful play of melodies.

‘Trophies’, James Gardin’s latest track, has a highly unconventional and cinematic vibe to it. This song has aspects of R&B, Pop, Hip-Hop, and Trap music, resulting in an intriguing track with loads of good sounds that would appeal to the majority of listeners.

This song is dedicated to everybody who has ever felt excluded. If you feel underappreciated and that people are constantly neglecting your effort and impact, it’s time to speak up and tell them that you are deserving of every award. ‘Trophies’ was released on April 22nd, 2022.

Previous LOVETA releases “More Than Fun,” a high-energy, funk-infused track.
Next Review Of Fritz Kahn and The Miracles’, ‘Believe’