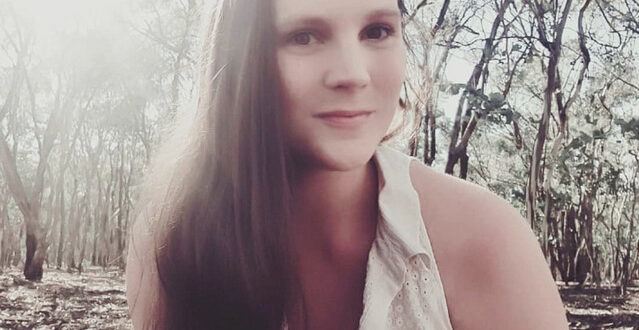 Review Of Karen Harding’s “Not About Angels”

Karen Harding is an Australian musician who expresses herself through lyrics that are expertly intertwined into relaxing music. Karen Harding unveiled her second cover single and sixth general single, “Not About Angels,” on Friday, May 27th, 2022, following her first acoustic cover release, “Brave,” in April of this year.

Karen’s rendition of Birdy’s “Not About Angels” is a self-recorded, mixed, and produced song that focuses on the elegance of shimmering piano lines, modest stringed embellishments, and genuine and sensitive, yet melancholy wispy vocals. Karen masterfully blends melody and antagonism with elements of folk-pop and acoustic to a positive conclusion on her new single.

“Not About Angels,” which begins with a calming grand piano melody that raises the stakes for the song, is a beautiful and meaningful tune that confidently assert. It’s a song that feels a little familiar at first, but each time you hear it, it feels completely new as a vocal line with an unearthly touch calls out to you through the soft introduction. Her performance has a passionate tone to it, as she incorporates a big impact from a previous relationship into the song.

Karen Harding discussed the song when asked about it. She said, “Not About Angels” has always meant a lot to me. Lyrically, the song is ambiguous, however to me it represents the space, or limbo between holding onto something, or someone, you love from your past and taking the step towards something for your future. Sometimes, we long to hang on to those things that we love, but those things can often hold us back from moving forward to amazing things that the future holds for us.”

Three minutes and seven seconds of anguish portrayed through calming pianos and a combination of clean and shouted vocals make up  “Not About Angels”, we hear the acute build of the piano through a soul chord sequence real quick, before the passionate lyricism emerges.

Listen to “Not About Angels” by Karen Harding on Spotify and let us know what you think. Cheers!