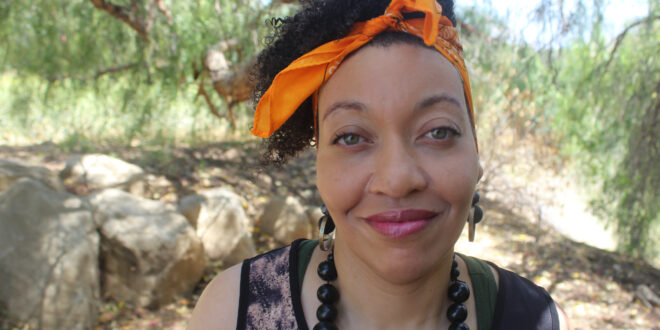 Nemesis is a Los Angeles-based rapper that breathes life into her rhymes and presents a representation in her music. Nemesis’ artistic goal is to entertain and promote the hip-hop culture. She gained her stage moniker, Nemesis, in the early 2000s as she sharpened her lyrical sword in skirmishes and sessions on the playground. A nemesis is characterized as an unbeatable competitor. Without a question, she is a ferocious writer and rapper with some serious bars in her newest single, “Tigress.”

Both lyrically and spiritually, “Tigress” illustrates why Nemesis aligns with the attributes of an arthropod. This song imaginatively illustrates Nemesis’ capacity to empower herself and anyone brave enough to claim and enjoy their truth. “Tigress” is without a doubt one of Nemesis’ masterpieces, and it is a song I encourage everyone to listen to at least once in their lives, whether as a listener or a writer. Her insightful, moving lyrics are effectively conveyed by the music. 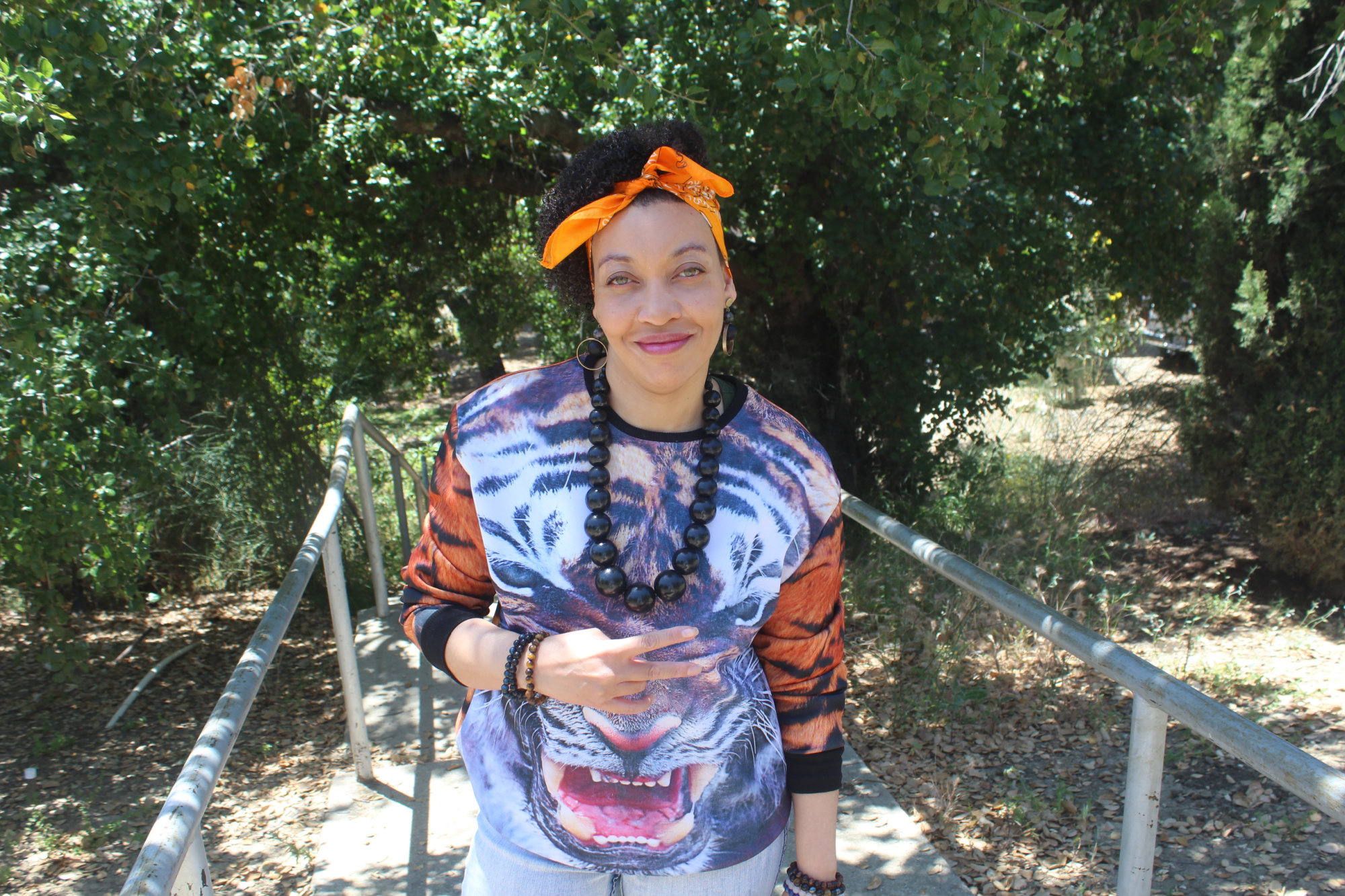 “Tigress” excellently complements Nemesis’ words and fits in flawlessly with the rhythms. The pleasant voice timbre and her annunciation enhance the track’s effectiveness. Each rhythm is properly constructed to have the desired influence on people. The tunes are addicting and stick in your brain. The song includes several pretty powerful harmonic parts that serve as anchors.

Lyrically, the song may be broken down at a sub while yet containing deep and powerful themes. She not only creates these powerful words, but she also revives the audience with his incredible presentation. The lyrics are catchy and profound, making this a tune I’ll be singing while doing anything for days.

Listen to “Tigress” by Nemesis on Spotify and let us know what you think. Cheers!

The hungry tigress with ravaging capabilities
Surveying mental jungles
As the earth meets my paws
Running two ops at once on the hunt and outlaws
Raising truth to pedestals, encasing subconscious
I sweat knowledge
Making these simpletons feel nauseous
Scavengers for sport often not very cautious
So I ambush from areas
Hidden to their own conscience.