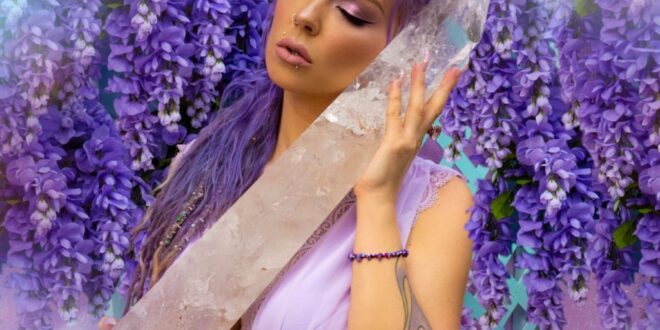 Emerging and patterned with melodic soothing, Sdar Lotus’ “Transcendental” gradually implodes, displaying its broad range of style of music variables slowly and carefully and nicely flows and expressively, making the switch between the instrumentals with beautiful simplicity as the song takes you on an experience within the deep and vibrating bass.

“Transcendental” is a rhythmic establishment based on the similarity of two beautiful Heart Chakra Crystal Alchemy Sound Bowls to create a mind and chakra balancing shimmer that vibrates not only at the frequency of love, DNA, and Cellular repair, but also at the frequency of the universe, or ‘heartbeat of the earth.’

Sdar Lotus has exceptional producing talents on “Transcendental,” building the music flawlessly and keeping the listener interested throughout. “Transcendental” is remarkably well-ordered and solid musically, sounding both polished and contemporary. The song’s rhythm establishes the tone, while the other components reverberate in the background. “Transcendental” is more than just listening to music; it is a feeling of calm and harmony. This is because music is not created using standard instruments.

Sdar demonstrates that she is a creator who isn’t reluctant to be innovative in her work and can do it professionally and proficiently. Ultimately, “Transcendental” is a deft and varied song that promises even more marvelous releases from Sdar Lotus in the ahead.

Listen to “Transcendental” on Spotify and let us know what you think. Cheers!