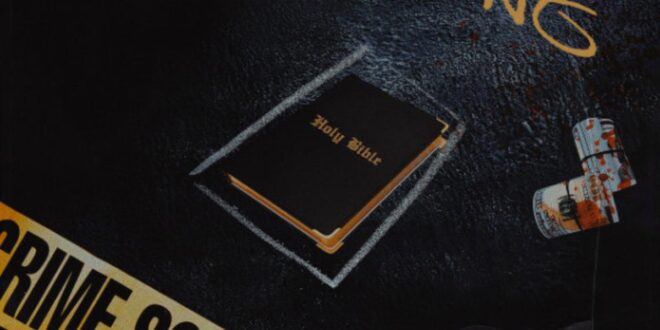 Rich Homie Quan wears his heart on his sleeve on his new single, “Still Sinning.”

It’s been roughly three years since Rich Homie Quan delivered his last project Coma but it seems like he could be preparing to slide through with some heat for the summer. This week, the rapper released his latest single, “Still Sinning,” serving as his first official drop of the year. The rapper provides a vulnerable single that finds him looking into the mirror and confronting his demons. He reflects on substance abuse issues and the volatility of the streets, which speaks volumes in the wake of the recent arrests in Atlanta. “Man, I see a lot of these n***as look into the streets for glorification. Like, to be glorified or some shit,” he says. “You can’t get shit out these streets bro.”

Check out the song below.

Notable Lyrics
Flexing on less fortunate don’t feel good
Doc said stop popping Percs, but I still do it
And I just popped a thirty ‘fore I went in on this verse
And the judge gave him thirty when ain’t nobody get hurt