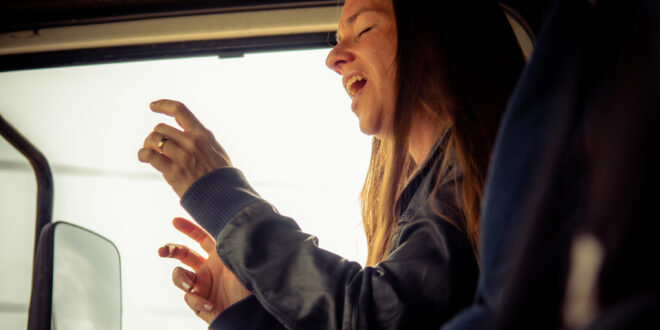 Sara So Far, ‘Keep On’ Review.

Stomp for GRIT, clap for COMMUNITY, shout for COURAGE

Sara So Far is a Netherland and Belgium singer who began singing and composing at an early age, drawing influence from Joni Mitchell, Fiona Apple, Wallis Bird, Melody Gardot, and Sting. Sara traveled to Brussels in 2004 to study with David Linx for a Master’s Degree in jazz singing and to become an accomplished improviser. She later attended seminars and courses with singers such as Deborah Carter, Sheila Jordan, Gloria Cooper, Judy Niemack, Anette von Eichel, Fay Claassen, Sidsel Endresen, and Cathrine Sadolin in Belgium, Germany, and the Netherlands. Sara released her new track ‘Keep On’ on Friday, April 8th.

While the track’s title seems inspiring, Sara sings about bravery, tenacity, and community. She based her song on ‘Just keep walking!’ a social media message by a friend who she knew was going through some form of agony at the time. Sara found her friend’s remarks to be compelling and aside from that admired her friend’s bravery and hope which this record came about.

Having said that, Sara’s friends contributed their creative talents to this performance by agreeing to have their claps which represent ‘community’, stomps for ‘Grit’, and shout for ‘courage’ recorded. This inventiveness was used to create the instruments and melodies for ‘Keep On’. Because they feel that working together can only take you so far

The song is instrumentally strengthened following the sounds of her friends and makes the chorus itself a blooming moment that sounds so upbeat despite the lyrical issues. ‘Keep On’ is both anthemic and clever.

Andreas Trachonitis recorded the tune in June 2020 at Studio eleven63 Nicosia, Cyprus, with additional vocals added in January 2021 by Thomas Allen Martinho at Jet Studio Brussels, Belgium, and then mixed and mastered by Yiannis Christodoulatos at Sweetspot Productions.

Listen to ‘Keep On’ by Sara So Far on Spotify and do well to share your take on this piece with us.

Previous Under Delusion Has Released ‘Runaway’, The Debut Single From Their Upcoming Second Album.
Next ‘Pilgrimage’, Jessy’s New Single, Is Reviewed.