Under Delusion Has Released ‘Runaway’, The Debut Single From Their Upcoming Second Album.

‘Runaway’ by Under Delusion is a mesmerizing piece of synth-rock.

Under Delusion is a Russian rock band located in Moscow and they are no exception to the many performances in the alternative rock genre that have occurred throughout the years. They are a band that has altered the face of alternative rock by using strange sounds, honest lyrics about grief and gloom, and innovative musical skills. Max Scotch, Dima Pulsar, and Vasiliy Kuznetsov created and organized their new single ‘Runaway,’ which is also the debut track on their second upcoming album in addition to ‘Lover’, their debut album that had over a million listens on digital platforms three months after its release. ‘Runaway’ was published lately, on May 13th of this year. 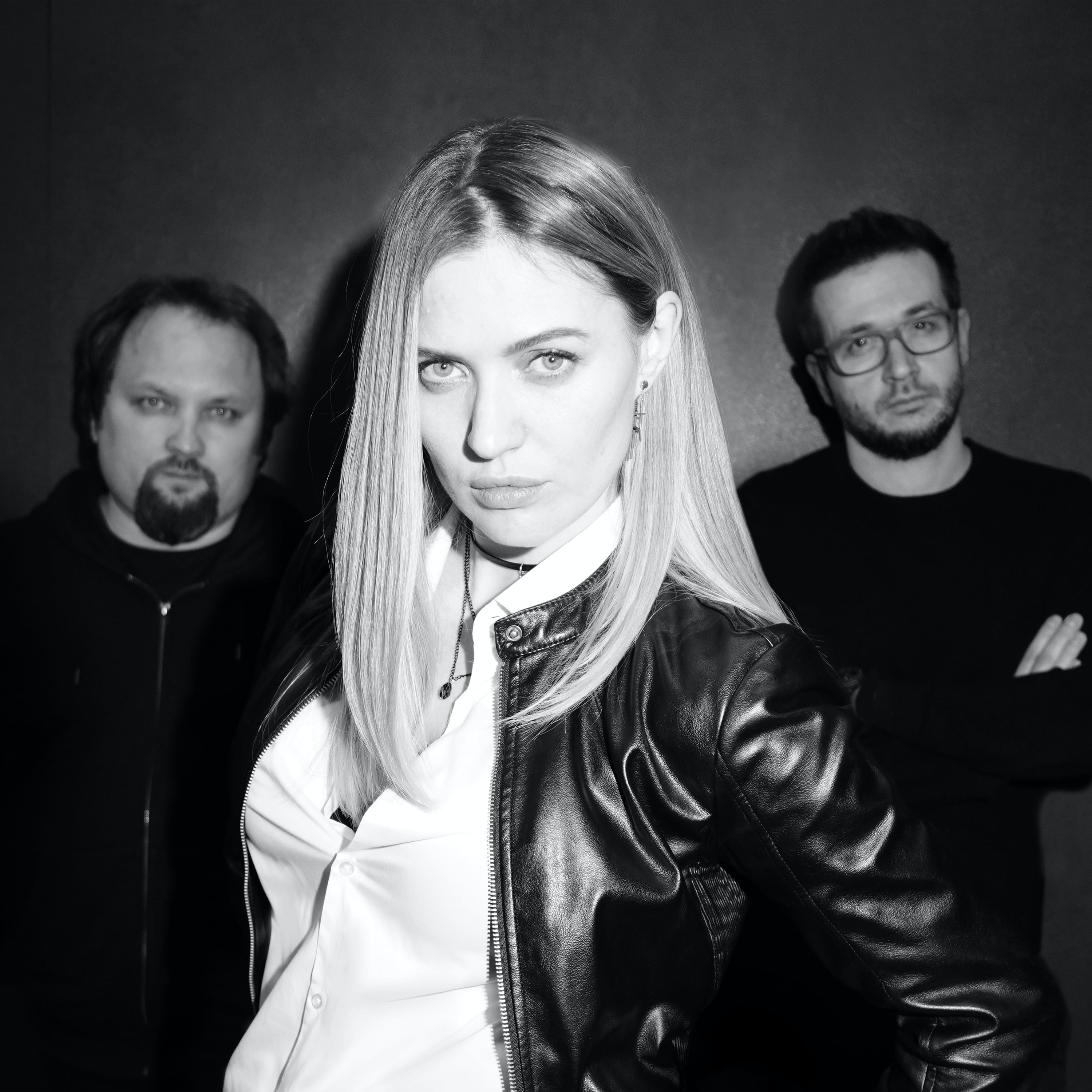 With its guitar chords, funky synthesizers, powerful drumming, a deep lovely female singing, and touching words, ‘Runaway’ will induce a lovely hypnotic trance in the listener and give details more about the band, Under Delusion, and what they are capable of.

As the title describes, the song is about running away. It talks about something like an escape and an excursion that allows you to completely disconnect and fall into a realm you might wish to be in while being locked in something else. The song deals with a highly sensitive subject, the world and how people see it.

The song taps on a really deep place regarding the world and its societal perspective of it by turning our eyes back from the pink situation that attempts to sell us everywhere and putting forth the true things, which are much less attractive and shallow. This makes the ‘Runaway’ cloaked in gloom although there is a romance about it.

Enjoy Under Delusion’s “Runaway” and keep tuned for their future album, cheers!

I cover my eyes with my hands again

To stop my dark world from flooding all around

Trying hard not to surrender

All the words I hear, Like a salty sticky water

Previous Review Of “Between The Lust”, A Song From Keelah Tay.
Next Sara So Far, ‘Keep On’ Review.