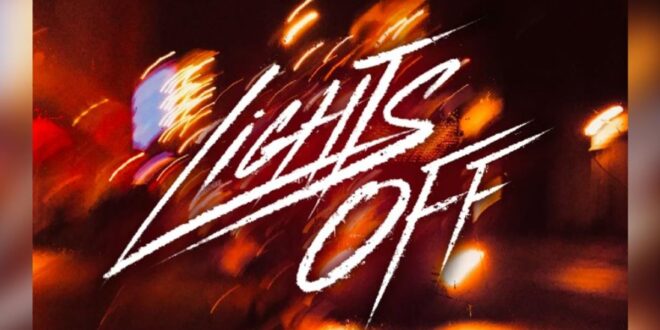 Durkio and Gunna recently united on “What Happened to Virgil” from the Chicago rapper’s “7220” album.

He’s hailed as one of the hottest producers in Rap with accolades that many of his peers can only dream of, but Tay Keith is nowhere near finished tearing up Hip Hop. On Friday (April 22), he came back with a new single that features two of Rap’s hottest artists Lil Durk and Gunna and the trio collided on the smooth banger “Lights Off.”

Durkio and Gunna are pulling up for yet another collaboration not long after releasing the visual to their joint effort, “What Happened to Virgil.” The single was featured on Durk’s chart-topping 7220 and received a music video that honored, and was inspired by, the late fashion and Hip Hop icon, Virgil Abloh.

It is unclear where “Lights Off” will land, if anywhere, but fans have been helping this one run up streaming numbers within the first hours of its release. Check it out for yourself and then let us know what you think of Tay Keith, Lil Durk, and Gunna’s latest.

It be tough for you, when he come around, that sh*t be scary
I’m a gangsta, take care my block, I’m like my daddy
I ain’t gon’ lie, surrounded by some killers, I can’t go live
I ain’t gon’ lie, fightin’ a murder with a public defendant, you better not try