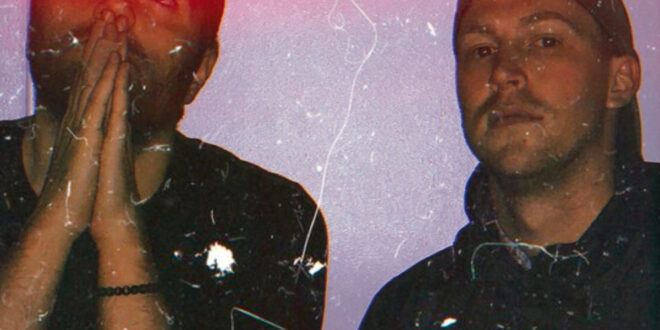 Wotts Are Happy To Share The Release Of Their New Track “LEMONADE.”

Wotts is an indie-pop duo from Ottawa, Canada, comprised of vocalist/multi-instrumentalist Jayem and bassist/guitarist Ricky 100. Wotts have played at Canadian Music Week, Juno Fest, and the Canadian Broadcasting Corporation (CBC), Metro News (Canada), and PopMatters have all given them shootouts for their work since their debut at the RBC Blues Fest (U.S.).

Wotts has swiftly evolved into a bright and joyous sound since their debut album in 2018. Their music is catchy, with a distinct sound that is comparable to lo-fi. “LEMONADE” is their latest song which presents the tale of growing up in a summer setting which they released on 19th May 2022.

Though it sounds like a relaxing summer song, “Lemonade” is about overcoming adversity. It is a mix of pop and synth tones that give it a great taste sensation while also voicing out the realistic struggles relationships face. “LEMONADE” concentrates on the difficulties that people endure in partnerships and the resilience that is often required to get through them. The structure of the song is unusual, which will fascinate many music listeners.

The main aspect of the song is its unique vibe and development, which creates a terrific feeling with each harmonic shift. The composition substantially enhances the track’s theme. The lyrics are simple, which helps listeners remain on course as the song unfolds, and the vocal delivery is well-matched to the melody. The drumming and basses work together to keep the pace moving across the whole song, which enhances the composer’s intensity.

Finally, “Lemonade” was created by Jayem, the band’s vocalist and multi-instrumentalist, and I like it since his mellifluous tones are carefully met by the playful, easygoing accompaniment and it sounds extremely good.

Listen to “LEMONADE” by Wotts on Spotify and let us know what you think. Cheers!

Previous Lavara’s Eerie Single “I Need to Know” Is Released.
Next Sadie Nix Has Released “Same Song,” The Second Single From Her First Album “Friends Get You Killed.”