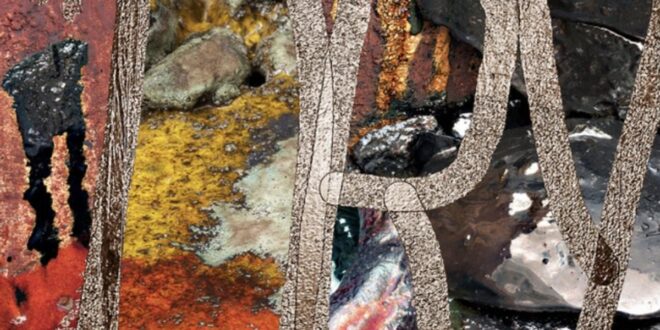 Kanye West also appears on “Dreamin Of The Past.”

It’s the end of an era for Kanye West and Kid Cudi fans. Yesterday, Pusha T dropped off his highly anticipated It’s Almost Dry album, including titles like “Hear Me Clearly” featuring Nigo, “Diet Coke,” and “Neck & Wrist,” which features two legends – JAY-Z and Pharrell Williams – but there’s isn’t even the most buzzworthy title on the tracklist.

Both Ye and Scott Mescudi lent their talents to “Rock N Roll,” a feel-good song that’s said to have been put together over a year ago now, when the two featured recording artists were still on good terms. As you may know, their friendship became rocky a few months ago as the father of four lashed out at his Kids See Ghosts collaborator on social media, among many other famous faces.

After not hearing anything about their feud for some time, and suddenly realizing that they would be working together again on Pusha’s projects, some fans assumed that their idols were able to patch things up behind the scenes, but Kid Cudi has informed us that that’s not the case, and he only cleared the sample to help out his friend.

If Cudi stays true to his word, then “Rock N Roll” is the last time that we’ll hear the “Ghost Town” hitmakers over a beat together – stream the song below, and let us know what your thoughts are in the comment section.