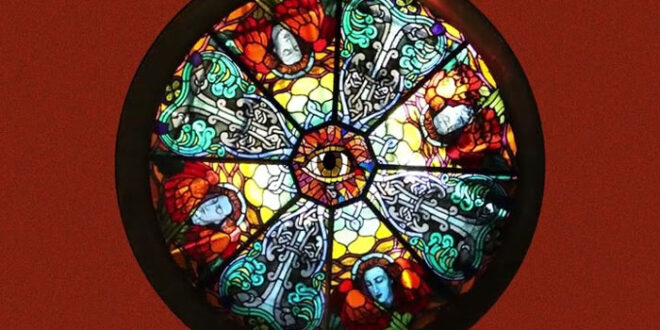 38 Spesh Rallies Benny The Butcher & Ransom On “Band Of Brothers”

38 Spesh has been working hard in recent years and shows no signs of slowing down. Over the last two years, the Rochester-based rapper has released a slew of songs, ranging from collaboration ventures with Elcamino to solo efforts like Interstate 38 and September’s 7 Shots.

The rapper is on track to release new music in the coming weeks. Spesh followed up his work with Stove God Cooks on “Speshal” with a monster duet with Benny The Butcher and Ransom on “Band Of Brothers.” All three rappers showcase great bar work on the Harry Fraud-produced track, recounting their climb from the slums to confirming their place in hip-hop. “I ain’t waiting for the label to sign me/ I had illicit enterprises that probably generated the same revenue as Ghazi’s,” Spesh raps. Fraud’s soulful production effortlessly links together each rapper’s approach, showcasing that he’s one of the game’s most flexible producers.

Beyond Belief, the next project by 38 Spesh and Harry Fraud, will be released on November 18th.

Listen to the music below.

Notable Lyrics
That first million dollars gave me courage
I’m Facetiming bosses, talkin’ in the camera like I’m Katie Couric
Can’t hear you, my new Mercedes purrin’
Ain’t a day that I ain’t earn or a favor a n***a ain’t return