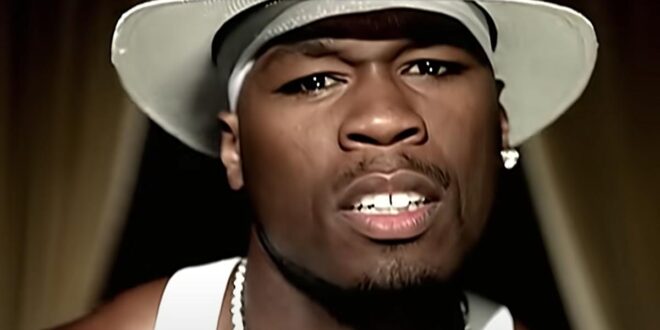 To celebrate Fif’s birthday, we’re revisiting a classic fan favorite from his 2003 debut, “Get Rich or Die Tryin’.”

Birthday wishes have poured in by the thousands for 50 Cent and we wanted to add our voice to the celebrations by taking things back to his debut studio album, Get Rich or Die Tryin’. There are plenty of highlights and successes pouring out of Fif’s catalog, but this single has been a favorite as it has managed to remain a beloved staple from one generation to the next.

It was nearly 20 years ago when “P.I.M.P.” arrived, and while it isn’t strange for rappers to flex their financial or street status, as well as their magnetism as it pertains to women, 50 Cent perfectly encapsulated all of these on the track. The original version of the song only hosted a look from Fif, but the well-known remix featured Snoop Dogg, Lloyd Banks, and Young Buck.

Although the Rap mogul has had public fallouts with former G-Unit member Buck in recent years, this is still a song that keeps the party going. Revisit “P.I.M.P.”—and it’s visual—on Fif’s 47th birthday and let us know where this one ranks in the rapper’s extensive discography.