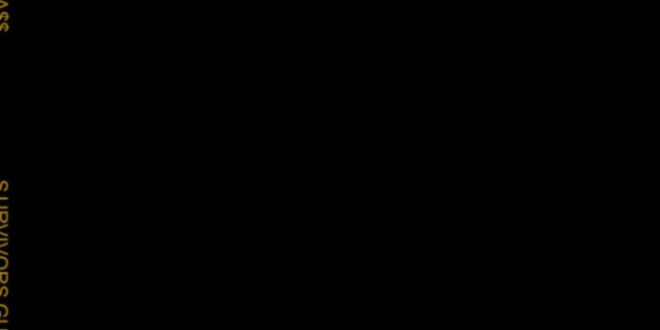 After a few delays, Joey Bada$$ is officially delivering his new album, 2000 later this month. The project was initially due out on June 17th but because of sample clearance issues, he was forced to push it back. Last week, he unveiled the single, “Where I Belong,” and today, he’s followed it up with another offering from his forthcoming album titled, “Survivors Guilt,” a somber tribute to Capital Steez.

Joey pays respect to Steez and his late cousin throughout the song. The Rahki-produced track opens up with an audio recording of Steez discussing t corruption. In the first verse, Joey reflects on the bond he shared with Steez, addressing the people that accused him for the late rapper’s death. Ab-Soul makes a cameo at the end of the song, as well, where he discusses the first time he met Capital Steez.

Quotable Lyrics
Until the very end, wish he was still here
I swear it feels weird how people could accuse me for his death
Sometimes I gotta shed a real tear
You see, the truth about Steelo, he lacked the mental health
But try to tell that to people way back in 2012
But now that it’s a mainstream topic
I’m guessin’ I can finally open up and talk about it