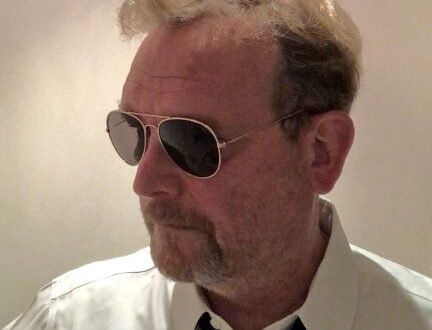 Agenda Ambiente Says “The Time Is Now” With New Single

Agenda Ambiente is Peter Bröms, a Swedish one-man band living in Central America’s perpetual spring, Guatemala. He is a multi-instrumentalist in charge of Agenda Ambiente’s activities. His adventure began in the late 1980s when he played in a few bands with his pals, but he chose to establish this one-man performance. Depeche Mode began it all, but other major inspirations include Armin van Buuren, Tisto, Andrew Rayel, the Chemical Brothers, and Prodigy. Agenda Ambiente’s new single “The Time Is Now” was released on July 8th, this year, adding to the summer moods.

“The Time Is Now” is a leftfield EDM dance production that encourages people to dance and be joyful. It transports us to a world full of wonderful details packed in an instrumental work centered on house and EDM lines, where strong beats offer the essential backing for superb synths. 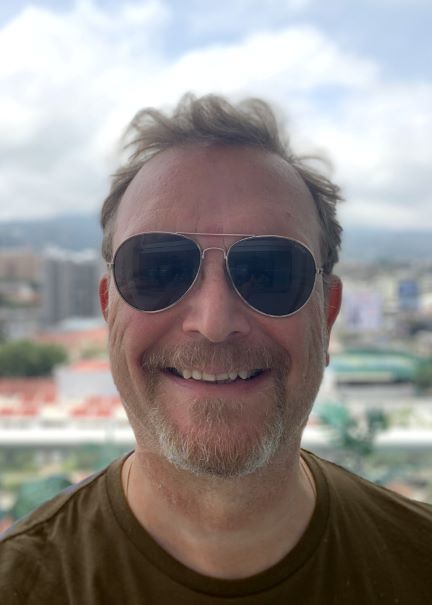 The track’s most noticeable aspect is without a doubt the electronic groove. The drum strikes samples, on the other hand, actually sound like one, which adds to the substantial rush in the beat sequence. Meanwhile, the synthetic textures and unique components provide a lot of liveliness and movement to the production. As a result, we have an appealing soundscape that excites us as audiences even more. The power of the song would attract listeners to admire and tap along as the rhythm intensifies.

Agenda Ambiente utilizes similar sounds and instruments throughout the three minutes of instrumentation, producing a nutritious and enjoyable sound quality. Given how much is going on in the song, it’s surprising that all of the parts are audible, courtesy of a pristine balance.

Listen to “The Time Is Now” by Agenda Ambiente on Spotify and let us know what you think. Cheers!

Previous The incredible EP “Shelter In Place” is Presented by Mike and Mandy.
Next Snakedoctors Thrills Us On “Friday Night” With New Single