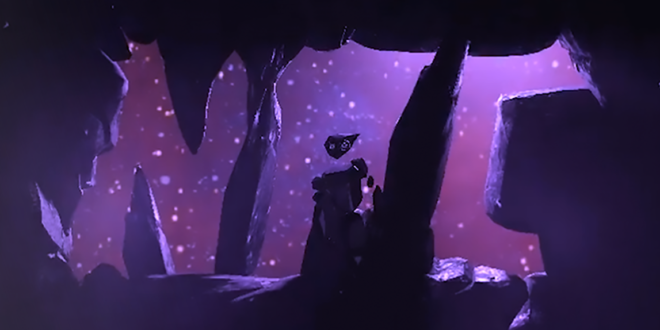 The single “Hero’s Welcome” by Branden Bradley, a non-player character, was released on July 22, 2022. He portrays diverse characters in imaginary video games that might serve as a portal to future entertainment. He has accomplished what was previously unthinkable by fusing pop music, video games, comedy, and Broadway to forge the future of virtual reality entertainment. This is the follow-up to “Reprogram Me,” which peaked at No. 25 on iTunes’ Top Soundtrack Chart. He played this record with the assistance of Maurice Soque Jr.

His commanding voice, which quickly grabs your attention, is used to deliver once again. With his snappy, strong voice, bathed in unfathomable amounts of passion that could never be ignored, he did this song justice. This type of music either immerses you in the game or generates a romantic interest in video games. It’s interesting to watch how he can use music to attract an audience. 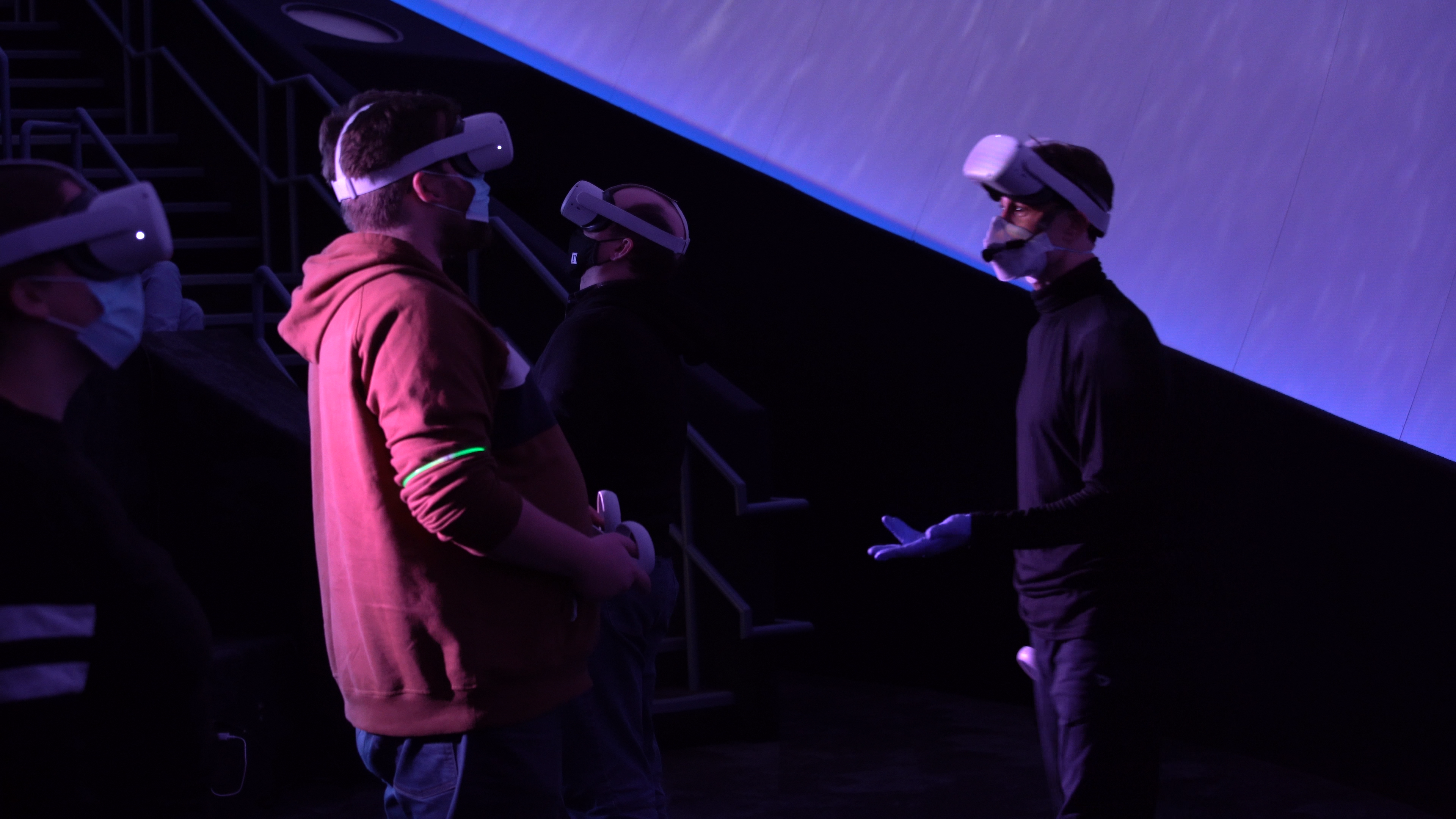 The theme of this song is a non-player character in a video game who witnesses the death of the hero and seeks help from the audience through the five stages of sorrow, which are conceived as five virtual worlds. Bradley possesses an incredible and unique ability to appeal to both video gamers and Broadway aficionados. He sings as if his life and the gaming are merged because of what he makes and how it oozes emotion.

Listen to “Hero’s Welcome” by Brendan Bradley on Spotify and let us know what you think. Cheers!