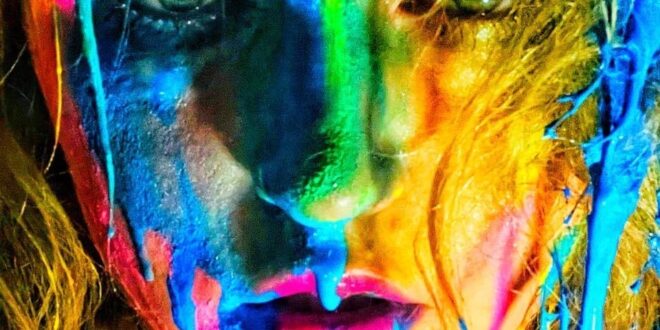 REVIEW OF CLARE EASDOWN’S “YOUR EYES ARE ICE”

As someone who has been influenced by bands such as CHVRCHES, Massive Attack, Portishead, Madonna, and Nirvana, you should be aware of a record she would release when she does. Clare began playing the classical cello at an early age, which inspired her to create music because of how well-versed she had become in such a gorgeous instrument. She urges everyone to pursue their passions. She is an independent artist from Menai, Australia, who has an open mind. Simon Pipe mixed and mastered Clare’s latest song, “Your Eyes Are Ice,” which was released on June 24, 2022.

As soon as you press play, you can feel the flow of a song with a menacing tone, ready to lecture its listeners on the song’s true content. Pure lust, overwhelming attraction, and irrepressible desire. The way the voices match the tempo of the rhythms indicates that this song is a work of art. Even the title has lyrical implications, indicating that this is pure art. With these thoughts in mind, “Your Eyes Are Ice” is a song with dismal overtones and the essence of power gone wrong.

Clare finds inspiration in everyday situations, so you can be assured that this is not fiction, but rather what has been going on in and around her circle, which is an exciting objective for an artist to pursue.

She believes that because all men are born equal, they all have a degree of extreme passion and vulnerability, which she plays up in her songs. Clare’s ability to tell a tale through her lyrics and music is exceptional, and the musical direction is flawless, with a gentle percussion kit and smooth, funky piano chords. The orchestral work on “Your Eyes Are Ice” is light and bright, and her lovely voice has an astounding range, effortlessly hitting the proper notes.

Clare’s only desire, given how genuine her songs are, is for her listeners to feel a connection. She believes that music is one of the love languages that can communicate to all hearts, which is undeniably true.

Listen to “Your Eyes Are Ice” by Clare Easdown on Spotify and let us know what you think. Cheers!