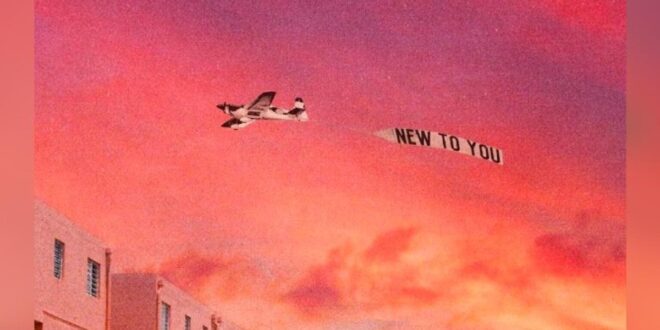 Calvin Harris Unites With Offset, Normani, & Tinashe On “New To You”

We’re inching closer to the release of Calvin Harris’ anticipated Funk Wav. Bounces Vol. 2 and the producer-songwriter-DJ is back with another release. Features on the record include 21 Savage on “New Money,” a track that was shared earlier this month, as well as Busta Rhymes, Shenseea, Justin Timberlake, Pusha T, 6LACK, Latto, Pharrell Williams, Snoop Dogg, Halsey, Swae Lee, and more. For his single “New To You,” Harris brought out some hitmakers, as he added Offset, Normani, and Tinashe as additions.

When he spoke with Zane Lowe on New Music Daily on Apple Music 1 back in May, Harris revealed how he approached artists that ended up on Funk Wav. Bounces Vol. 2.

“It’s like completely like no pressure. Like, I’ll give you a platform if you’re an artist to go and do this and have a laugh,” he said. “I can promise you it’ll sound good. Might not be a hit, but you’ll have a good time. You’ll make a good record. And you might just end up on a tune with someone that you would never dream of, you know? So, it’s kind of like the offer to them is that, and if I can convey that, then usually people are up for it. If they like making music and they like good songs, usually.”

Stream “New To You” and let us know what you think. Funk Wav. Bounces Vol. 2 is set for release on August 5.

I was dead on relationships, you made me feel like livin’
I’ma stand on the business, ’cause I
I got multimillion plans for us all to survive
All I need for you to do is never fold and don’t lie
I felt like you was the one when I had looked in your eyes
Open the door, she seen the Ghost and we should go take a ride