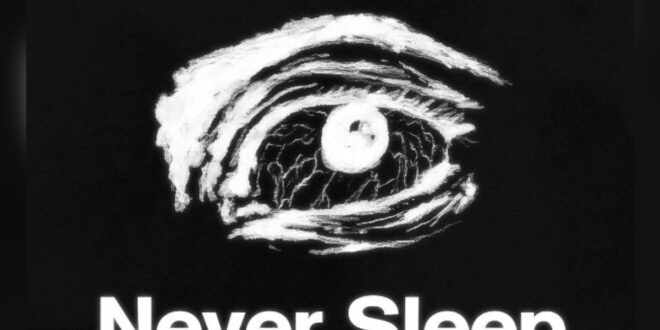 The hitmaking producer and rapper is readying his forthcoming album, “Demons Protected By Angels.”

It was almost exactly a month ago when a press release stated that we were entering into Nav’s season. The XO artist and hitmaking producer has topped the charts on more than one occasion, but we haven’t had a project from Nav in almost two years since he shared his Emergency Tsunami mixtape. Like other projects in his catalog, Nav’s tape was praised, and it looks like we’ll be receiving a new album sooner than we think.

Back in June, Nav announced the forthcoming arrival of his fourth studio album Demons Protected By Angels, and while he has yet to share a release date, he emerged this New Music Friday (July 29) with a new single. The award-winner reunites with Lil Baby and Travis Scott on his project’s lead single, “Never Sleep,” a track that was teased last week.

Stream “Never Sleep” and let us know if you’re looking forward to Demons Protected By Angels.

Yeah, I’m from the streets
They remember me, lil’ Dominique
I’m a dog don’t deny it at all
Nah, for real, keep your b*tch on the leash
Why you tryna compete with me? Know you can’t see me
I go the hardest and then I press repeat
Give a head start and they still ain’t gon’ beat me

Previous Quavo & Takeoff Are Back With “Us Vs Them” Ft. Gucci Mane
Next Calvin Harris Unites With Offset, Normani, & Tinashe On “New To You”