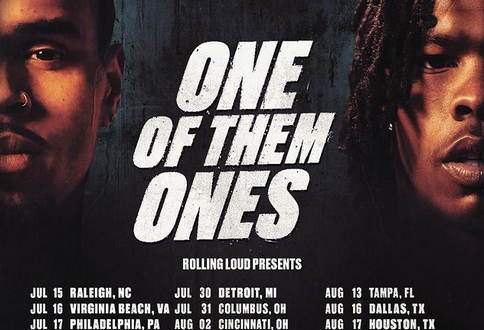 The Rolling Loud-presented tour kicks off in Raleigh, North Carolina on July 15th.

Chris Brown and Lil Baby are hitting the road together. Earlier this month, the R&B superstar revealed on TikTok that he and the 27-year-old will be taking on North America this summer as they tour across the country performing some of their biggest hits.

The initial announcement came on April 16th, and on Monday, April 25th, Brown dropped off the official date list for the upcoming One Of Them Ones events, which will commence on July 15th in Raleigh, North Carolina.

Other performances will take them to Virginia Beach, New York City, Toronto, Chicago, Atlanta, Dallas, Concord, and Los Angeles before things wrap up in Las Vegas on August 27th. In total, the duo will stop in 27 cities; if you’re interested in purchasing tickets, they go on sale this Thursday, April 28th at 10 AM. 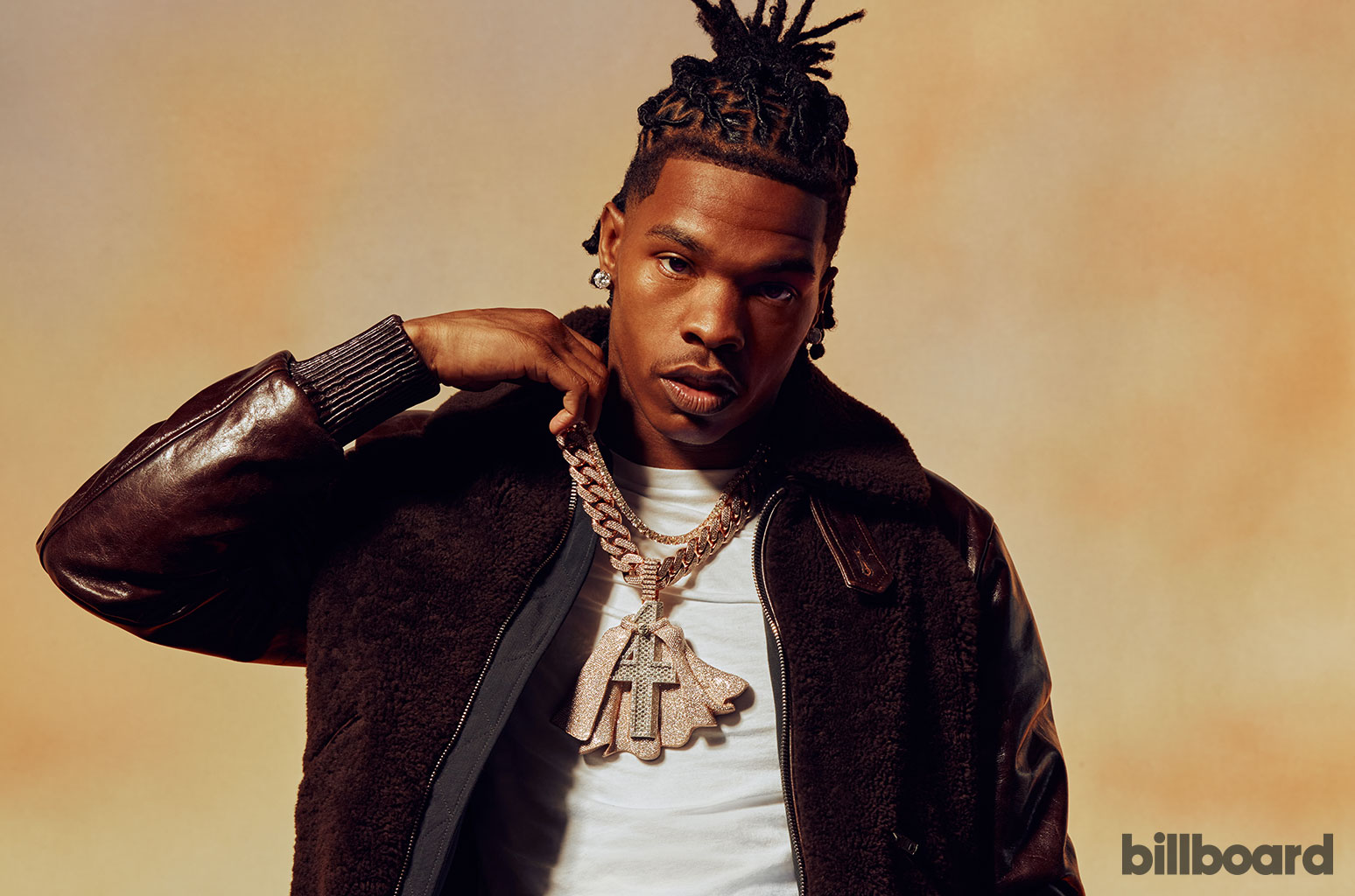 As HipHopNMore points out, Breezy’s TikTok teasing the big news mentions that he and Baby will be joined by a special secret guest, although he didn’t give any hints as to whom it might be. Names that have appeared as guesses in the comment section so far include Drake, Trey Songz, Tyga, and Nicki Minaj.